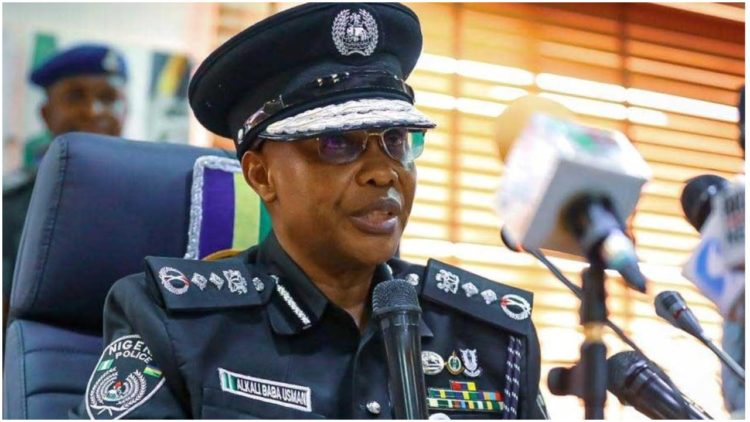 The Nigeria Police Force (NPF) said it has deployed massive operatives for the forthcoming presidential primaries of the opposition Peoples Democratic Party (PDP).

The primary election is scheduled to hold at the special convention of the party from May 28 to 29, 2022 at the Moshood Abiola National Stadium.

The spokeperson of the FCT Police Command, DSP Josephine Adeh, said the deployment became necessary as the event is projected to be characterised by a high influx of people into the Federal Capital Territory (FCT).

According to her, “In a bid to ensure a hitch-free event, the FCT Police command has designed a robust security arrangement defined by a generous deployment within and outside the election ground and to every nooks and cranny of the Territory.

“The deployment prioritizes the protection of lives and properties of all and sundry by emplacing counter-insurgency measures, maintenance of clear road access, robust stop and search at strategic points around the suburbs and city center, effective crowd control and intelligence gathering but to mention a few.”

She also said the FCT Commissioner of Police, CP Babaji Sunday, while briefing the Divisional Police Officers, heads of the various tactical and intelligence units of the command scheduled for the operation, charged them to be on top of their games, discharging their duties with the utmost respect for fundamental human rights and by standard best practices.

He also charged the people of the FCT to go about the discharge of their lawful duties without the fear of harassment or molestation of any kind from any quarters.

Stand On Your Feet Or Go Out Of Business, Governor Amaechi Tells Garden City Radio