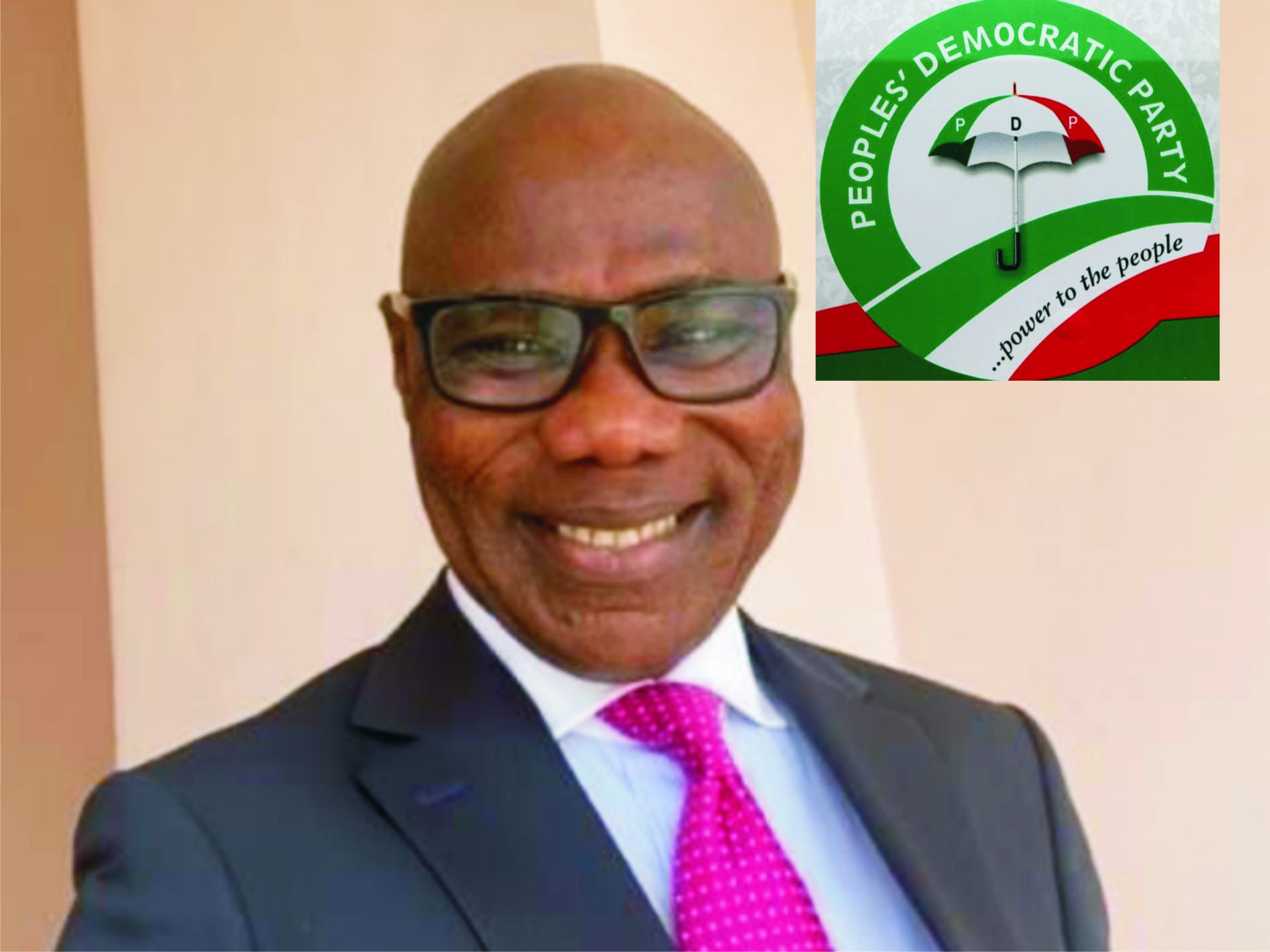 The Peoples Democratic Party (PDP) has cautioned that the All Progressives Congress (APC)-led administration was pushing Nigerians to take to the streets in protest against what it calls its continued arrogance, corruption, insensitivity to the feelings of the people as well as alleged shielding of APC leaders behind the importation of toxic fuel into the country.

A statement by the National Publicity Secretary, Debo Ologunagba said “PDP also condemns the moves by APC to further siphon money from the national coffers by seeking to draw a staggering N201billion under the pretext of cleaning-up the poisonous fuel instead of exposing the culprits and getting them to bear the cost.

“Is it not saddening that the APC administration has continued to turn deaf ears to the cries by Nigerians to end its corruption and treasury looting spree and ease the suffering of the people occasioned by its sleaze and manifest incompetence in governance?

“Nigerians were shocked when the news broke out over the weekend that the Nigerian National Petroleum Company is seeking an estimated N201billion to clean up the adulterated fuel.

“It is clear that this is another ploy by officials of APC administration to continue to pilfer the national treasury to fund APC’s rigging plans ahead of the 2023 elections as well as to finance the wasteful lifestyles of it leaders at the detriment of other Nigerians.

“Such move by the APC to further fleece the nation amounts to pushing the already exasperated citizens to the wall. The APC government would have nobody but itself to blame over the possible consequences of its continued impunity, insensitivity and disregard to the feelings of Nigerians.

“It is instructive to note that the APC has remained unyielding since our party demanded for an investigation into allegations that APC leaders connived with some foreign interests to import very cheap heavily contaminated fuel laden with methanol in their desperation to corruptly raise billions of naira to fund APC’s plots to rig the 2023 general election.

“Nigerians can recall that our party, well-meaning Nigerians and organizations had exposed and challenged APC’s plot to siphon N2.557trillion padded as fuel subsidy for 2022. Having been so exposed, the APC resorted to fleecing Nigerians through importation of toxic fuel and now seeks to fritter N201billion under the guise of cleaning up the adulterated fuel.

“The failure by the APC administration to set up an Independent Commission of Enquiry on the ‘APC Toxic Fuel ImportGate’, especially to ascertain the individuals involved in the deal, who undertook the pre-inspection and how much was paid for very cheap contaminated fuel, is fast putting the nation on edge.

“The only way to douse the tension is for the APC administration to heed to demands by Nigerians and expose APC leaders allegedly involved in the importation of the toxic fuel; get them to pay compensation, particularly to those whose vehicles and equipment were damaged by the bad fuel as well as bear the cost of the said clean-up.

“The PDP, therefore, calls for the immediate sack of the Minister of State for Petroleum Resources, Chief Timipre Sylva for misleading Nigerians and concealing critical information at the onset of this ‘APC Toxic Fuel ImportGate’ saga, having refused and failed as a public official with duty to Nigerians when he said on national TV that he cannot name persons involved in the fraud.

“The PDP also demands that, having woefully failed, President Muhammadu Buhari should hands-off responsibilities as minister of petroleum resources and allow competent professionals to man the ministry in order to restore sanity in the system.

“This is because the headship of the Petroleum Resources Ministry as presently constituted is peopled with persons with no relevant education, experience and expertise to manage this critical sector that accounts for over 90percent of the revenue of the nation”, the statement concludes.