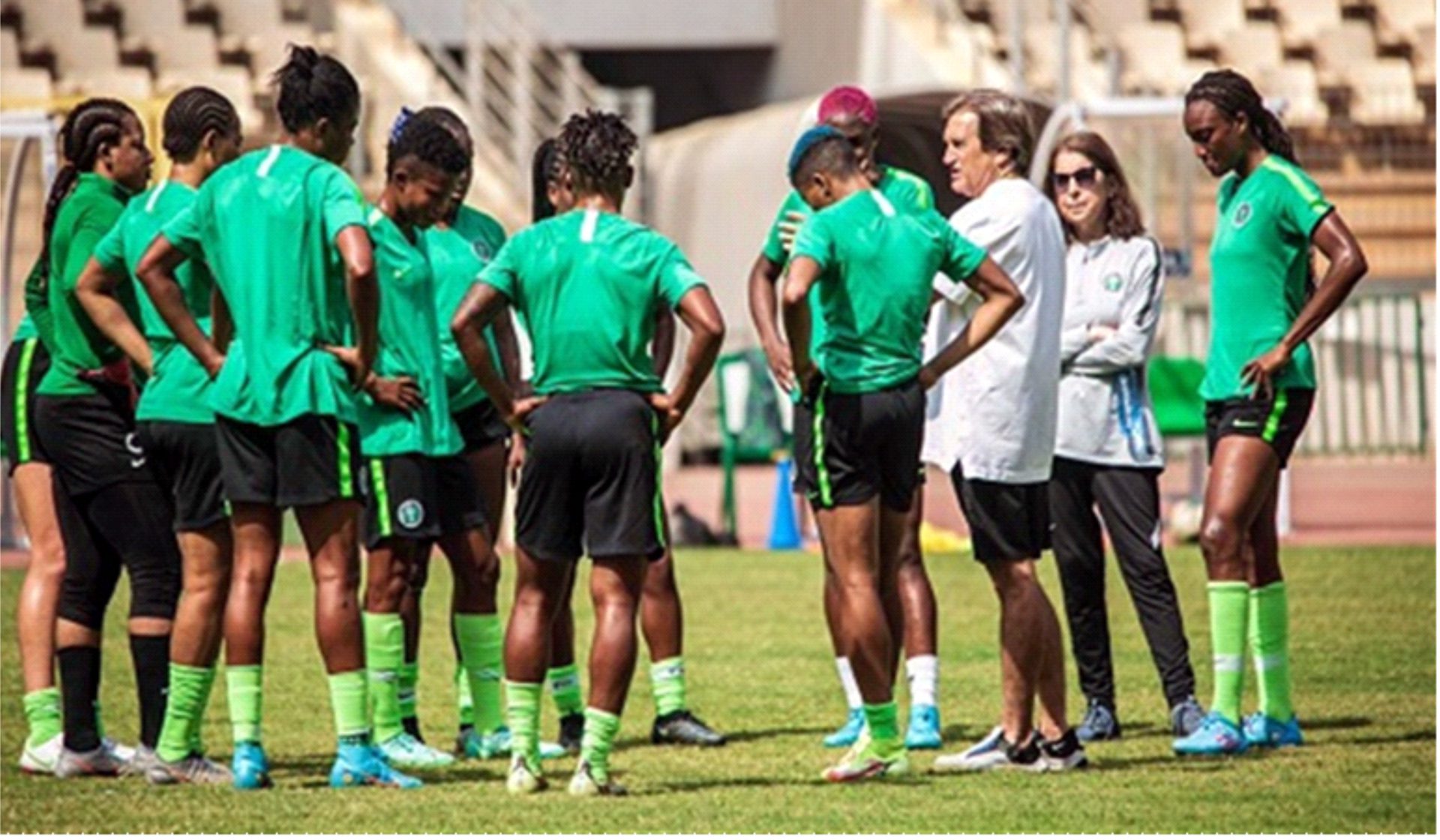 Super Falcons Coach Randy Waldrum, believes the current squad has the spirit, depth and capacity to go toe-to-toe with the likes of Team USA, Germany, Japan, Norway and Brazil when the dice is cast.

The Super Falcons have been to every FIFA World Cup since the first edition in 1991, but have only survived group stage attrition on two occasions in the USA in 1999 and 20 years later in France and Waldrum has said that the mission of the current technical staff of the nine-time African champions is to see the team match the world’s best at international competitions.

“Our initial mandate, as given by the NFF, was to qualify the team for the Women AFCON in Morocco,” the American said. “That, we have achieved. However, in the preparation and process, we also had in mind the imperative of building a squad with the strength, stamina and technical balance to give the world’s best teams a good run for their money, any day and anywhere.

“I am happy that we have qualified for Morocco, where our first goal will be to qualify for the Women’s World Cup in Australia and New Zealand next year.

“We will continue to work on the project, getting young players who are good enough to compete with the old guard, and pick the best team always. I like the spirit of the players and their commitment to the cause, and it is an incentive in itself to keep working hard at the project,” he added.

Nigerian Football Will Be Great Again 5 Years To Come