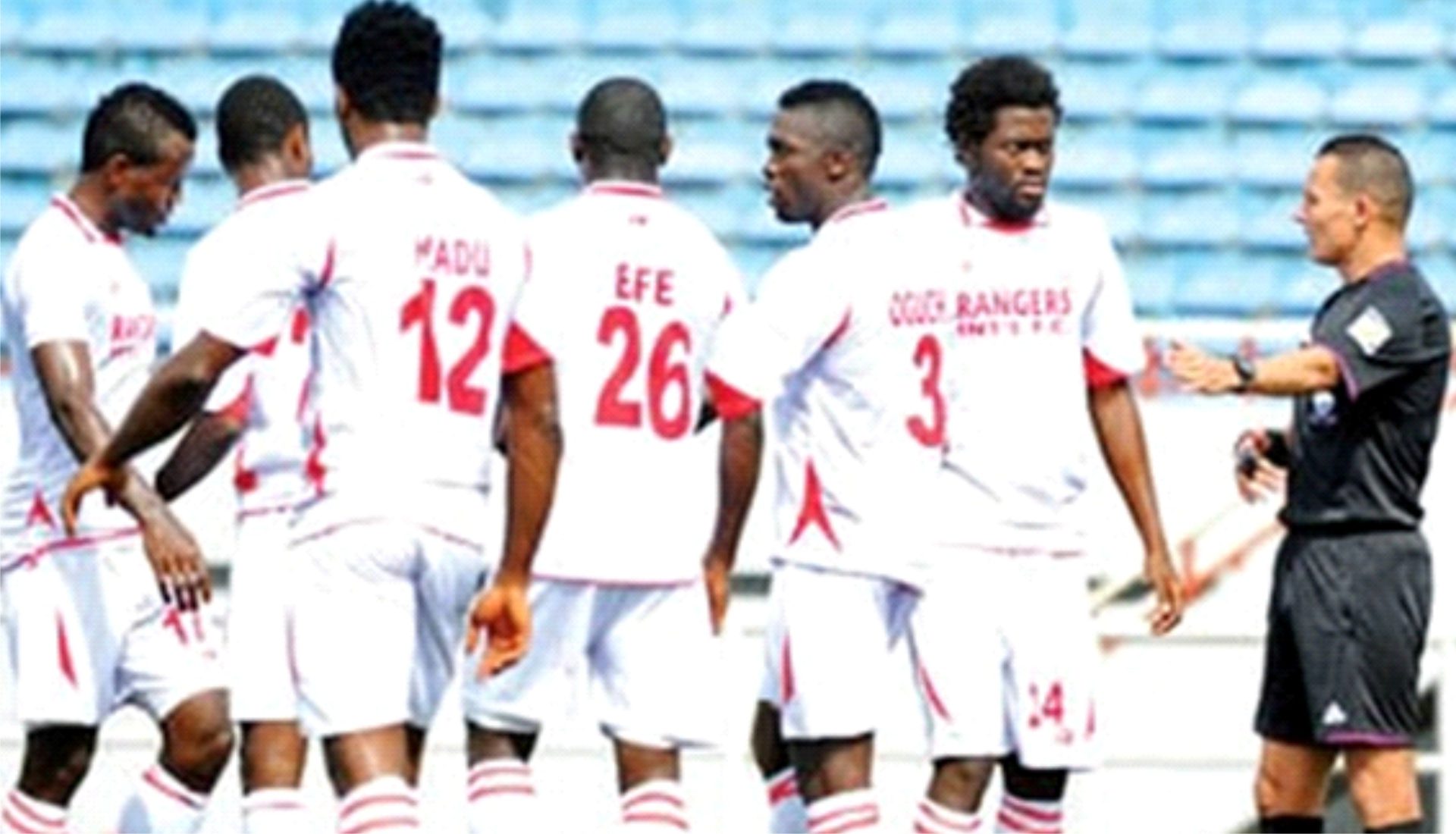 Rangers International manager, Abdul Maikaba said he was not impressed with how his side switched off after taking the lead against 3SC in Ibadan last Wednesday night.

The Flying Antelopes managed to leave the Lekan Salami Stadium with a point as the oldest NPFL rivalry ended in a 1-1 draw.

Ikechukwu Eboko beat Charles Tembe in goal for the home side in added on time of the first period after he was fed by Kenechukwu  Agu.

The hosts, however levelled the game, twelve minutes into the second period, Chinedu Enuademu reacted well as some slack defending gave him enough room to run onto an Akilu Mohammed’s defence splitting pass.

Shooting Stars dominated the game, after the equaliser, but the visitors hung on for a point, thanks to solid defending from the quartet of Tope Olusesi, Bala  Akintunde, David Chimezie, and Olawale Doyeni, who dug deep to contain the host’s frontmen led by Sunday Faleye and Chinedu Enuademu.

Coach Abdul Maikaba of Rangers said after the fixture, the results would have been worse for his team, despite taking the lead.

“It was a good game that we should have won but my players panicked a bit and conceded the equaliser.”

Grassroots Sports Personality Of The Week

I am Doing Everything For The Love Of Delga– Hon. Ebini-Diri