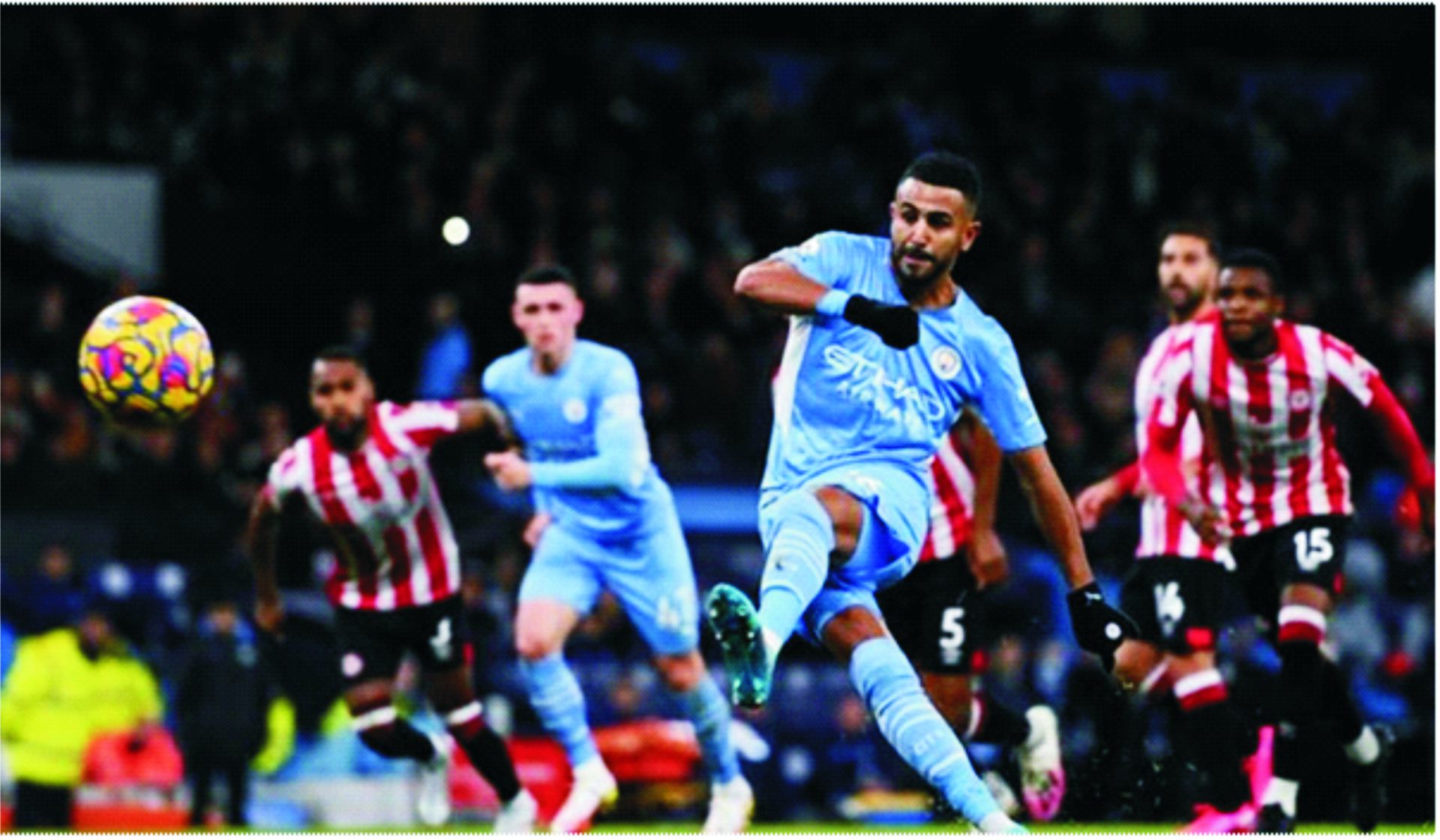 Al Ahly head coach, Pitso Mosimane, has criticised CAF and FIFA over the scheduling of the Club World Cup to overlap with the Africa Cup of Nations.

Mosimane was missing numerous first-team players for Saturday’s clash with Monterrey due to their exploits at AFCON 2021 and he suggested that Africa will always take a back seat when it comes to world football matters.

“If CAF and FIFA arrange games on top of each other, it’s amazing,” the South African tactician said in the post-match press conference after his side’s 1-0 win against the CONCACAF Champions League winners.

“Anyway, we’re not politicians, we talk about football, but those are the realities. The scale is not proper when it comes to Africa and Europe, that’s a fact. We can hide it, or prefer not to talk about it, but it’s a fact that’s there.”

The CAF Champions League winners were knocked out by Palmeiras in the semi-finals on Tuesday following a 2-0 defeat.

The Newswriter Sports Personality Is Back