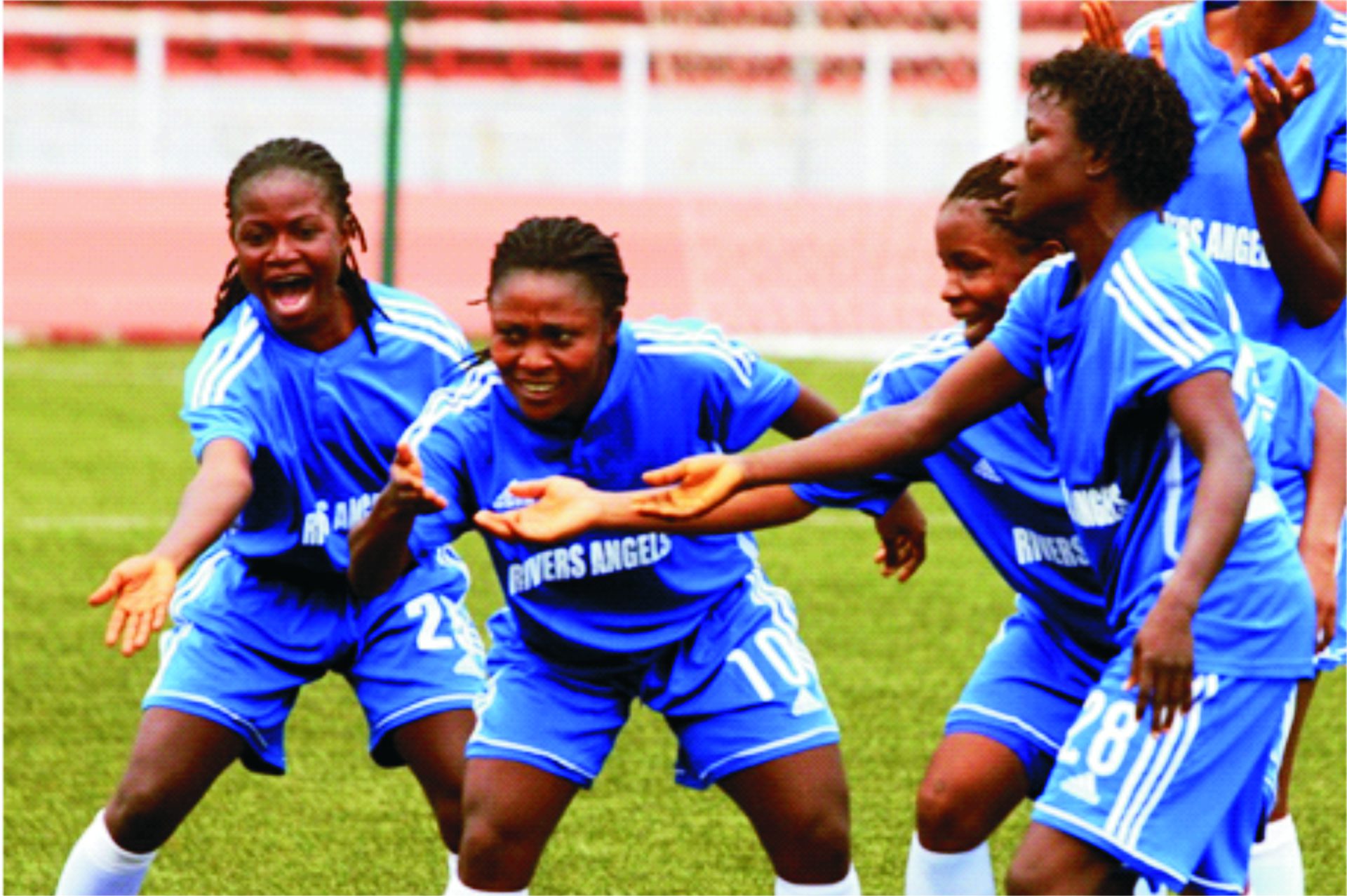 The Head Coach of Rivers Angels FC of Port Harcourt, Edwin Okon has said that his team’s target at the ongoing Nigeria Woman Football League, (NWFL) is to qualify his team for super six.

According to him, every team in the league wants to qualify for super six, adding that currently no team is a pushover.

Okon said this last Wednesday in his post-match interview with sports journalists shortly after they narrowly overcame Delta Queens by 1-0 in the match day eight of the NWFL at the University of Port Harcourt,  (UNIPORT) sports stadium.

He attributed the narrow victory to absence of his key players who were on international duties.

“Every team wants to qualify for the super six.

At this level no team is a pushover.

Our target is to qualify for the super six.

If we can secure the super six ticket before our key players return from the international duties, I will be happier and  the team will look more different” Okon said.

He expressed joy for the win against Delta Queens, saying that what is needed was the three points.

Even though we did not play impressively, we got the three points,” he stated.

The Jewels of Rivers are currently sitting on top of the group B table with 19 points after playing eight matches, won six, drew one lost one, scored 14 goals and conceded only two goals.

The group B leader will on this Wednesday travel to Lagos to face FC Robo Queens in the match day nine of the NWFL.