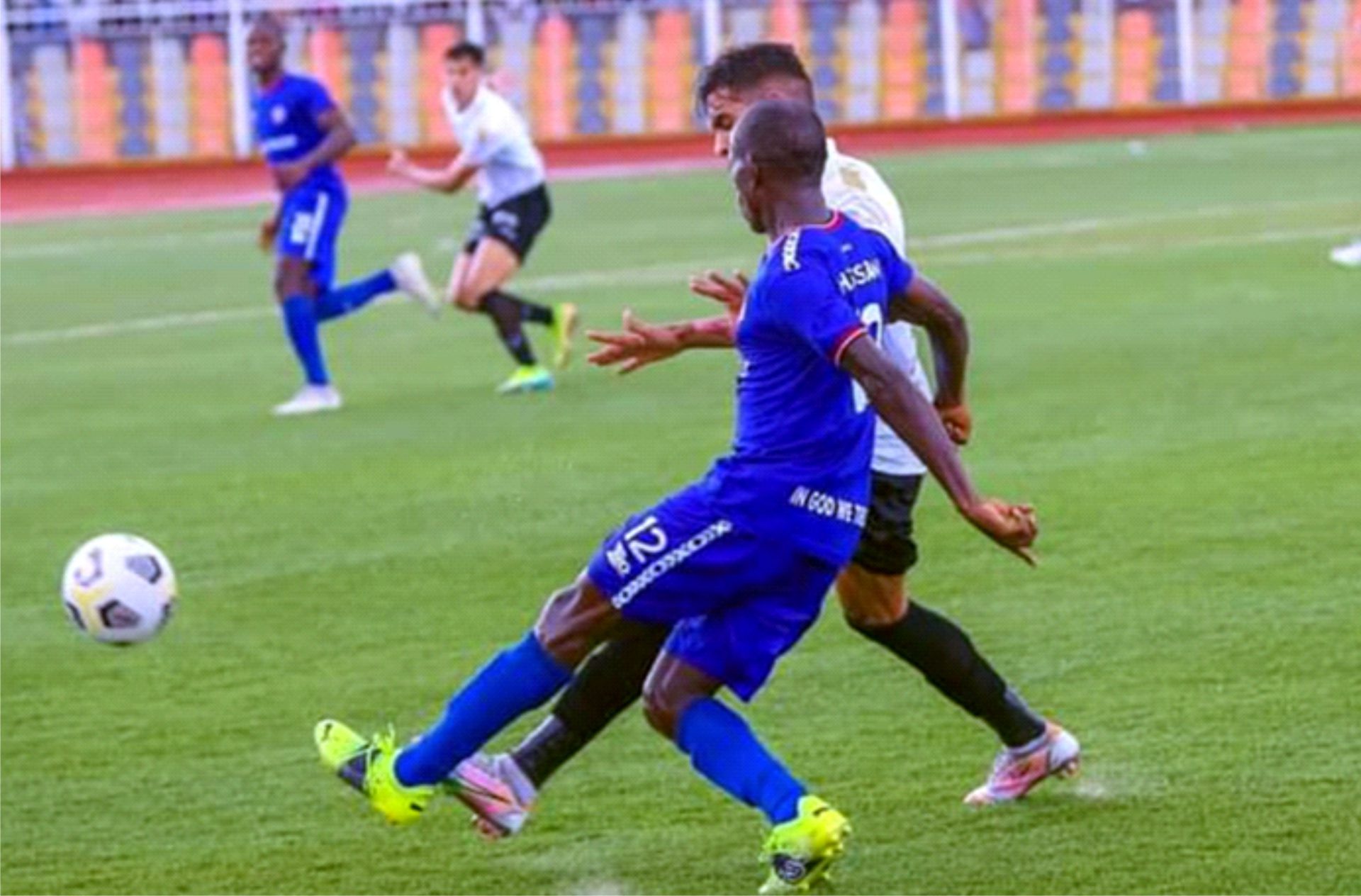 Bayelsa State Government has announced fresh match-winning bonuses and allowances for players and officials of its League side, Bayelsa United, as the 2022 Nigerian league season heats up.

The state’s Deputy Governor, Senator Lawrence Ewhrudjakpo, made this known at a special dinner put together to motivate the players, technical crew and coaching staff of the team at the Golden Tulip Hotel in Onopa, Yenagoa at the weekend.

A statement by the Senior Special Assistant to the Deputy Governor on Media, Mr Doubara Atasi, announcing the bonuses, specified  that  the team would  receive  N1.5 million for every league game won in the current season; while each goal-scorer is to go home with a whopping N200, 000, respectively.

Ewhrudjakpo further disclosed that for each goal scored, the first assist would get N150, 000, while the second and third assists are to go home with N100, 000 each.

He thanked the team players and officials for making the state proud by flying the state’s flag at the continental level in 2021 after failing to do so for several years, just as he appreciated the team for winning the 2021 Aiteo Cup, urging them to win the league trophy this year.

According to the Deputy Governor, both the state government and the management of Bayelsa United had to cover up the gaps which denied the Yenagoa-based side laurels in their last continental outing.

Earlier in his welcome remarks, the Deputy Chief of Staff, Deputy Governor’s Office, Barrister Alex Dumbo, said the dinner was specifically organised to enable the deputy governor interact freely with players and officials of the team.

Dumbo said the dinner was also to serve as a platform to motivate them to fly high in the ongoing football season.