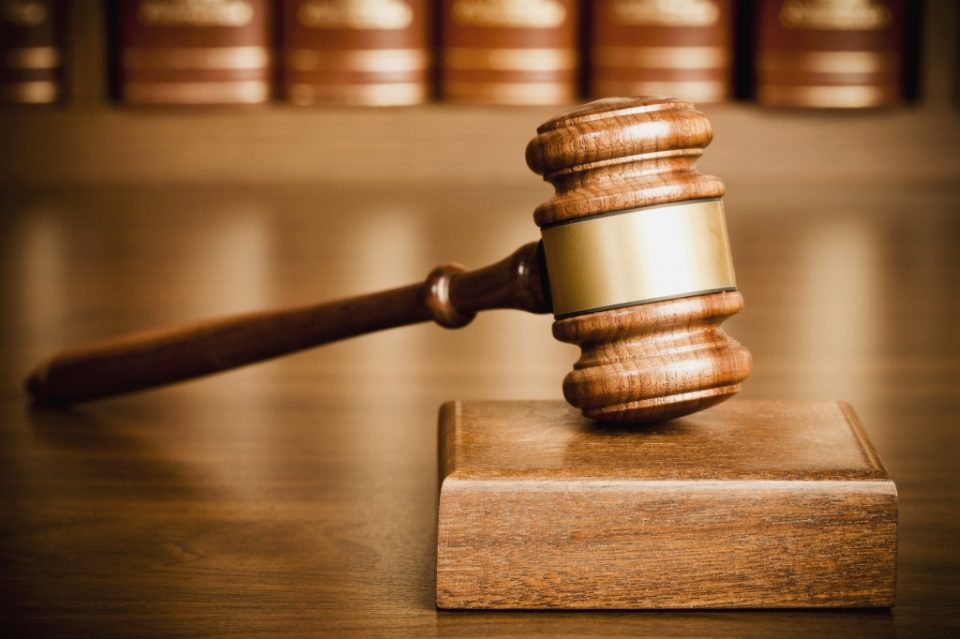 The Court of Appeal in Port Harcourt has adjourned sitting till June 6, 2022 to hear all pending motions in the suit filed by the Federal Inland Revenue Service seeking to stop the Rivers State Government from enforcing an earlier court judgment vesting the power to collect Value Added Tax within the state on the state government and not the federal agency.

Earlier, counsel for the Attorney General of Rivers State, Emmanuel Ukala (SAN), urged the court through his motion filed on March 31, 2022, to dismiss the appeal for lack of diligent prosecution.

This is as he, on the last adjourned, informed the court that he had withdrawn his appeal from the Supreme Court, hence the appeal on the same subject matter be restored in the  Port Harcourt Appeal Court.

Ukala also sought an extension of time following his motion dated April 5, 2022 to serve the appellants/applicants as the allotted service time had elapsed.

so, motions from the Oyo and Bayelsa States Attorney Generals seeking a joinder in the matter were deferred by the presiding justices till the next adjourned date of June 6, for hearing.

Daewoo Shut Down Over Workers’ Protest