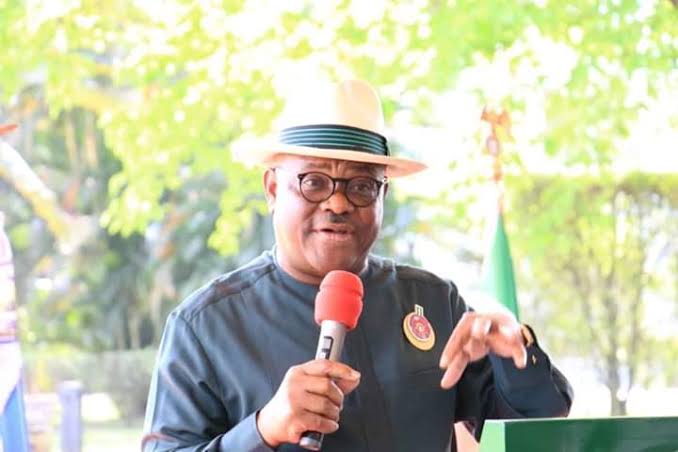 Rivers State Governor, Nyesom Wike, is expected to speak on some wrongdoings and expose some ‘bad characters’ in the Peoples Democratic Party today (Friday), ahead of the 2023 elections.

Wike had hinted on this while addressing a meeting of the state PDP stakeholders he convened in Government House, Port Harcourt on Thursday.

Governor Wike’s camp and that of the PDP presidential candidate have been throwing banters and salvos in both directions in the last couple of months.

While Wike’s men after a meeting in the early hours of Wednesday issued a resolution to pull out of PDP presidential campaign council, Atiku, had in his response said nobody can force the PDP national chairman, Senator Iyorcha Ayu to resign.

To this end, Friday’s media chat which will be transmitted live on major Television Stations is billed for 10am in the crude oil and gas rich city’s seat of power (government house) may reveal a can of worms.

Aside the turney issues in the PDP, surrounding the PDP crisis, Wike may also speak on next year’s elections in the state.

Governor Wike had in several forums said he will spill the beans concerning the goings on in the country’s main opposition party at the appropriate time.

Speaking at the party stakeholders meeting, Wike vowed to remain in the PDP to fight for its unity, inclusiveness and equity.

It was made worse by Atiku’s remarks while unveiling the Delta State Governor, Dr. Ifeanyi Okowa, as his running mate.

Who Leads The Negroe’s Renaissance?