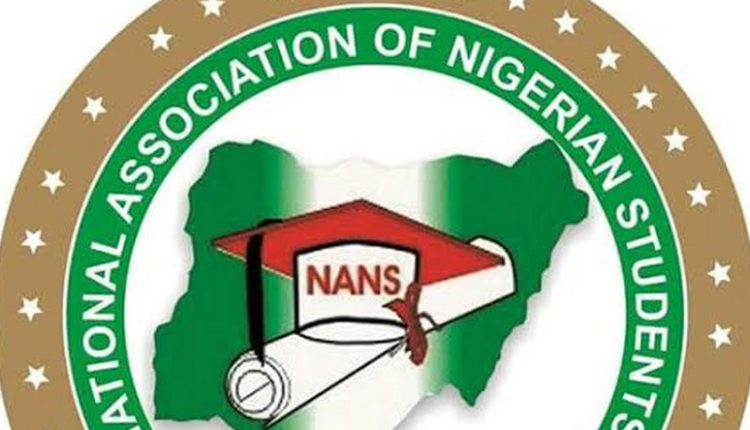 The National Association of Nigerian Students(NANS) has rejected the Industrial Court verdict that ordered members of the Academic Staff Union of Universities(ASUU), who have been in industrial action for up to seven months to return to their duty posts.

The students’ body gave this position in its swift reaction on Wednesday to the court order, describing the directive as a black judgment.

NANS in a statement made available by its National Public Relations Officer, Mr Giwa Yisa Temitope, said from all indications, the court judgment betrays the principle of equity as regards the issues in contention.

The students said “Ordinarily, the Federal Government ought not to have taken ASUU to court and to have done so is a signal that it cannot handle the crisis.

They added, “So, we want to state categorically that the court cannot force members of ASUU back to classrooms.”

The students explained further that the court should have rather ordered the Federal Government to go and pay the lecturers their salaries and meet their other demands rather than force them to go back to work.

“So, we are not in support of the court judgment,” NANS emphasised.