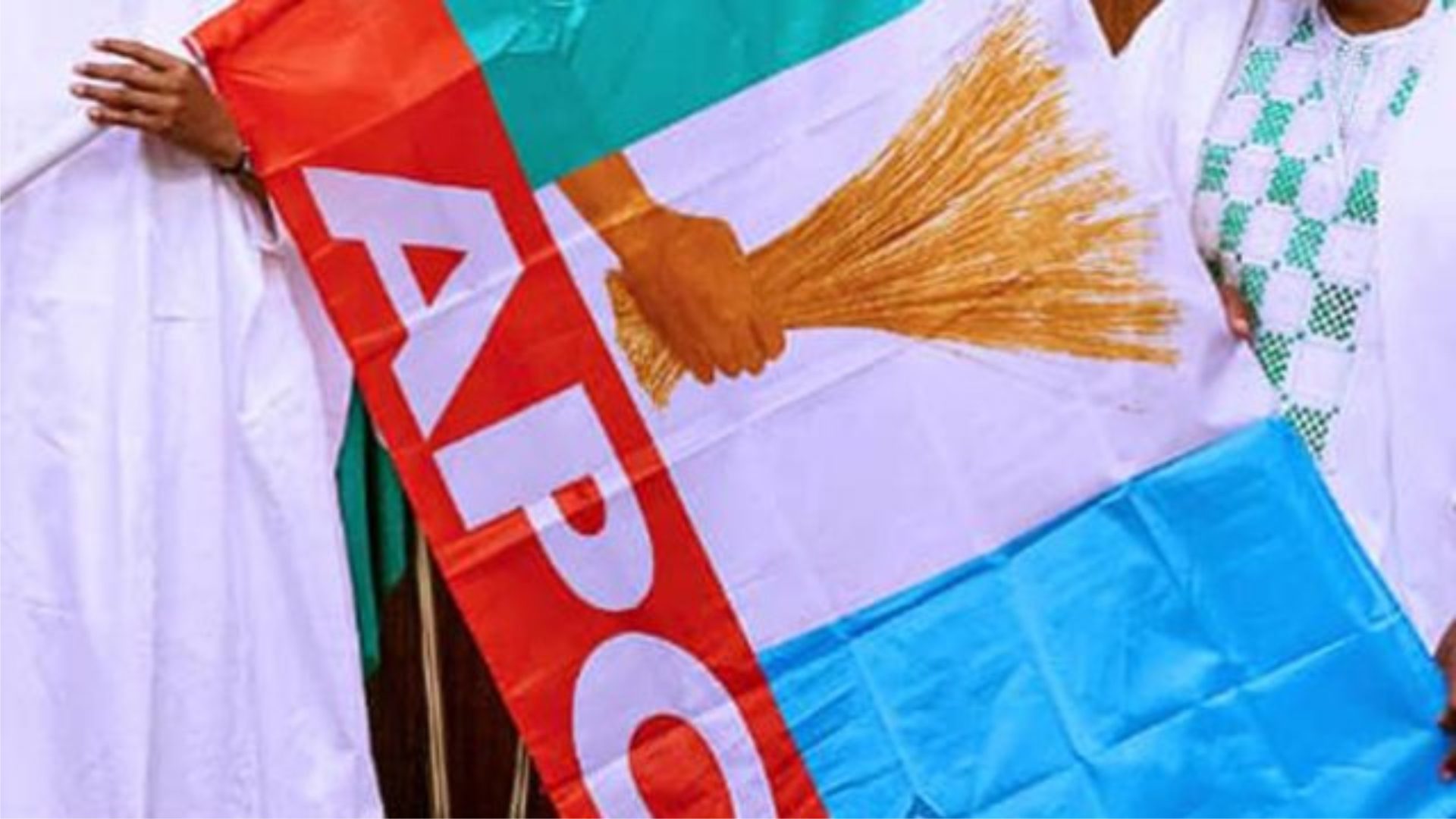 Ahead of the 2023 General elections in the country,another set of All Progressives Congress, APC Chieftains in Rivers State on monday to joined the Peoples Democratic Party,  PDP.

Those joining PDP are mainly from Obio/Akpor Local Government area, and they were led by  former State Treasurer of the party, Hon Friday Kinikanwo Owhor from Ward 14, Eneka in the local government area.

Speaking on behalf of the Returnees at tbe State Party Secretariat former APC State Treasurer, Friday Kinikanwo Owhor said they were at the party secretariat to formally inform the State Chairman and members of his executive that the former APC members  have decided to join the PDP in their local government area.

“We are here to tell you Sir that we were in the APC and like I was introduced,  I rose to the rank of  State Treasurer of the party, I had to resigned after  looking at everything our brother,  the Executive Governor is doing wonderfully well and the leadership of the party is also doing wonderfully well. The level of unity and understanding that exist in the PDP do not exist in any other political party in the State,  and I can assure you that all over the country, PDP Rivers State is known to be more organised and stronger than in any other state in  Nigeria”. He said.

Hon Owhor said their decision to return to the PDP was genuine,   assuring that they would do their very best to ensure that the party in the state continue to remain on top”.

The former APC Treasurer said they were currently mobilising their followers in the APC in Obio/Akpor and in other local government areas to join them in the PDP.
“I can assure you,  some of my colleagues at the State Party Secretariat have been calling me and I have given them direction to see their party leaders in their local governments, and I am sure very soon they will all be coming back”. Hr assured.

Addressing the Returnees, the State Chairman of the PDP, Ambassador Desmond Akawor thanked them for taking such a bold and wise decision to returm to their original home, describing their home coming as timely.

Desmond Akawor who told them that there is nothing like new and old members in the PDP, urged the Returnees to support the foundation that their kinsman, Governor Nyesom Ezenwo Wike has laid for the prosperity of the state.

“For those of you that one way or the other or  one reason or the other must have led you to  other parties, some of you may also have joined Amaechi as a friend,  some may have been maltreated in your units and you decided to go to another place, instead of staying  here, but there is a foundation that has been laid by your brother today. It is good to return now that your brother is still the Governor and become part of the system “.

He said the party is working assiduously to make sure that Governor Nyesom Wike’s administration has a smooth transition in 2023, noting that this could only be achieved when everybody works together.

According to Ambassador Akawo,” the present PDP government in the state would not go to the people to tell them what they want to do, we will tell them what we have done”, insisting that Governor Wike is working  for the overall interest of the state , thanking them for retracing back their steps.

On his part, the leader of the Rivers State House of Assembly,  Martins Amaewhule appealed that the Returnees be property integrated into the system and given the right opportunities.

Chairman of Obio/Akpor chapter of the PDP, Hon Chidi Amadi said he and few leaders of the PDP in the Local government decided to  present the decampees to the State Party Chairman so that  the party can organise a  formal reception for them.

“The journey that has culminated in our being here  started about a month ago with our representative at  the National Assembly, Hon Okey Chinda .

I gave credit to him because he is the one that started this process.
Most of our brothers seated here today were part of our family but as you know Sir, in politics we are bound to agree and disagree and incidentally they left and went to join the APC.

But we are grateful to God Almighty because some of the names we have here are names that are very very close to the so called leader of APC in the State, Chibuike Amaechi. Since this process of leaving the  APC started, we know for sure he is feeling very very uncomfortably “.

The Deputy Chairman of PDP Rivers State,  Hon Chukwuemeka Aaron who described the decampees as field soldiers who worked very closely with him in the  PDP before leaving for  the A PC, expressed happiness for embracing PDP family.

Describing their coming back as a big plus for PDP,  he commended their decisions while assuring them of the cooperation of all members of the party in the area.

Chukwuemeka Aaron also applauded the State  PDP Chairman, Ambassador Desmond Akawor for the good sentiments expressed about Governor Nyesom Ezenwo Wike, noting that the people of Obio/Akpor are in support of PDP comes 2023.