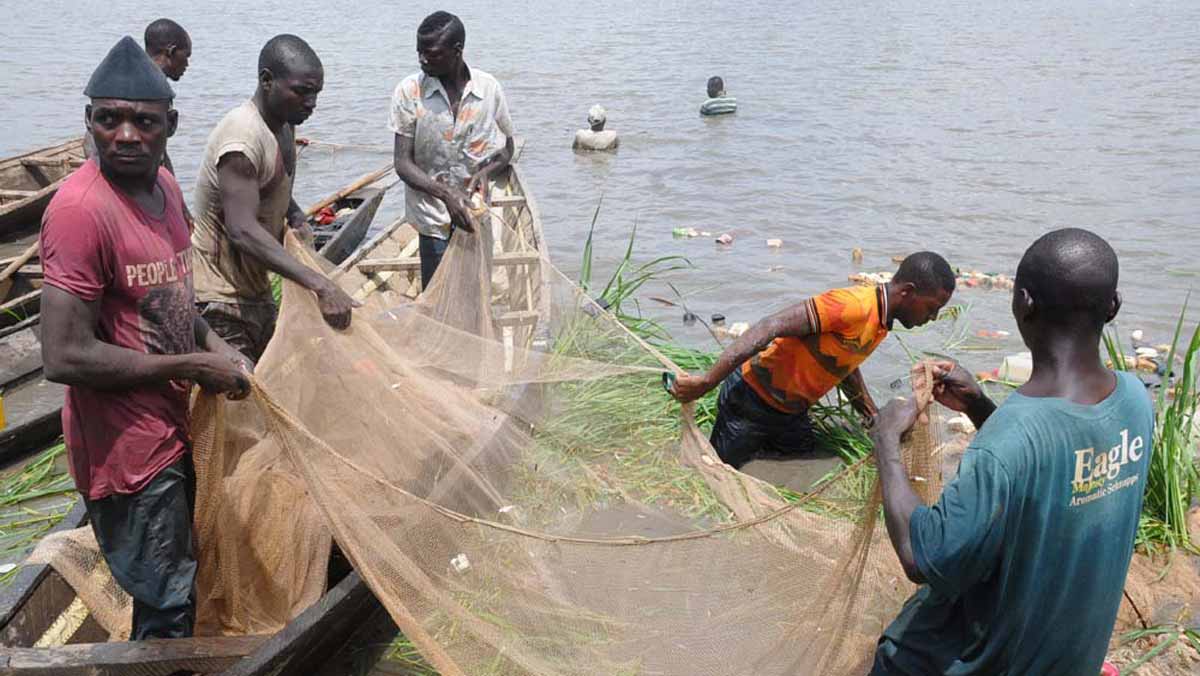 The House of Representatives, yesterday, honoured victims of the attack on Ilaje community of Twon-Brass in Brass Local Government Area of Bayelsa State, while commiserating with their bereaved families.

Also, the House called on the Federal Government to “investigate the mass killing and ensure that the culprits are prosecuted,” adding that the government should provide relief materials for the affected Ilaje fishermen who have been adversely affected by the senseless attacks and unable to continue fishing in the interim.

The House also urged the Nigerian Navy, the Nigeria Police Force and other relevant security agencies to further strengthen their security presence along the coast of Brass and its environs.

These resolutions were based on a motion moved by a member of the House, Hon Kolade Akinjo, which was titled ‘Urgent Need to Check the Incessant Killings, Wanton Destruction of Properties and Displacement of Ilaje People in Brass Local Government Area of Bayelsa State.’

Moving the motion, Akinjo said, “On Monday, February 7, 2022, assailants attacked unarmed Ilaje fishermen on a fishing expedition on the high sea of Twon-Brass, Brass Local Government Area of Bayelsa State, leaving many dead, several others injured and some are still missing.

“The House is disturbed that the assailants did not only kill their victims during the attacks but also burnt their fishing boats, nets and carted away their outboard engines.

“The House is concerned that IIaje people residing in Twon-Brass are fleeing the community in droves for fear of further attacks and the fishermen, who are mostly of lIaje extraction have boycotted fishing activities because of the current insecurity in the area.

“The House is cognisant that despite the unprovoked attack, senseless killings and wanton destruction of properties and means of livelihoods, the people of IIaje community in Brass have continued to show a peaceful disposition, thus averting the inter-ethnic crisis allegedly intended by the assailants.”