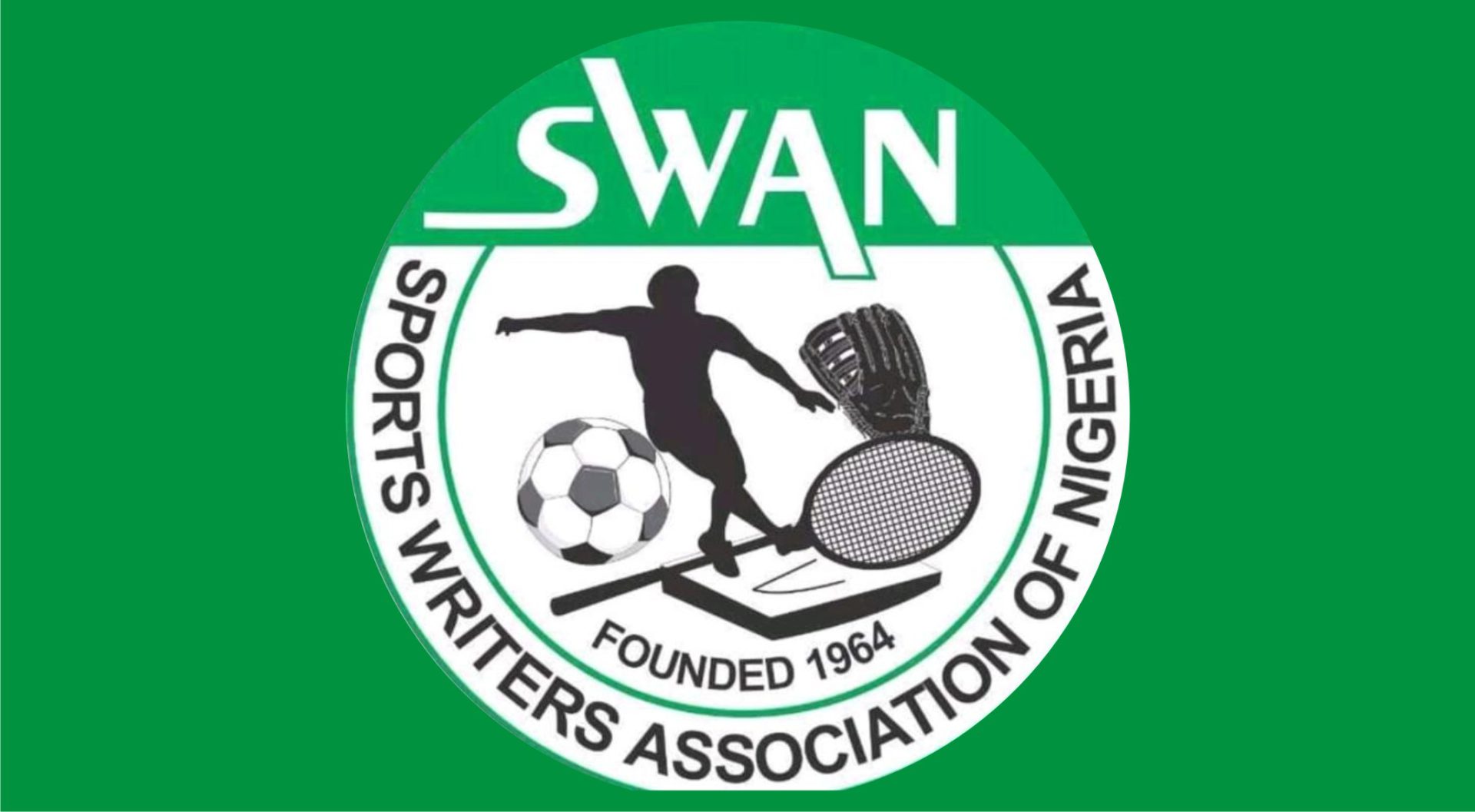 The Sports Writers Association of Nigeria (SWAN) has received with huge shock news of  the demise of the founder and Executive Chairman of Complete Communications Limited, Publishers of Complete Sports Newspapers, Success Digest and other Online Publications, Dr Emmanuel Sunny Ojeagbase.

Dr Ojeagbase died on Saturday, 26th February, 2022 in Atlanta, United States of America (USA) after a brief illness at the age of  71.

SWAN recalls his tremendous contributions to Sports Development through his various publications which have provided gainful employments for hundreds of Nigerian youths, including many of our members serving across the country.

The Complete Sports has offered a platform, where many SWAN members practised and even excelled in their chosen career.

SWAN takes solace in the fact that late Sunny Ojeagbase lived a very fulfilled life and will be remembered for enduring legacies he has left behind.

The late media icon made his landmark as the pioneer publisher of sports news in Nigeria, when in 1984 he established the Sports Souvenir weekly newspaper.

With a burning desire to become an employer instead of remaining an employee, late Ojeagbase resigned from The Guardian in 1984 and founded the Sports Souvenir.

Complete Football titles played very prominent roles in the development of sports in the country, including Nigeria’s first appearance at the FIFA World Cup at USA 1994 as well as the exploits at the Atlanta ’96 Olympic Games, also in the USA, where Nigeria won two gold medals, an achievement that made him to float the Complete Sports as a sports newspaper in 1995.

SWAN therefore commiserates with his family, entire sports family and pray God to console all; and for his soul to rest in peace.