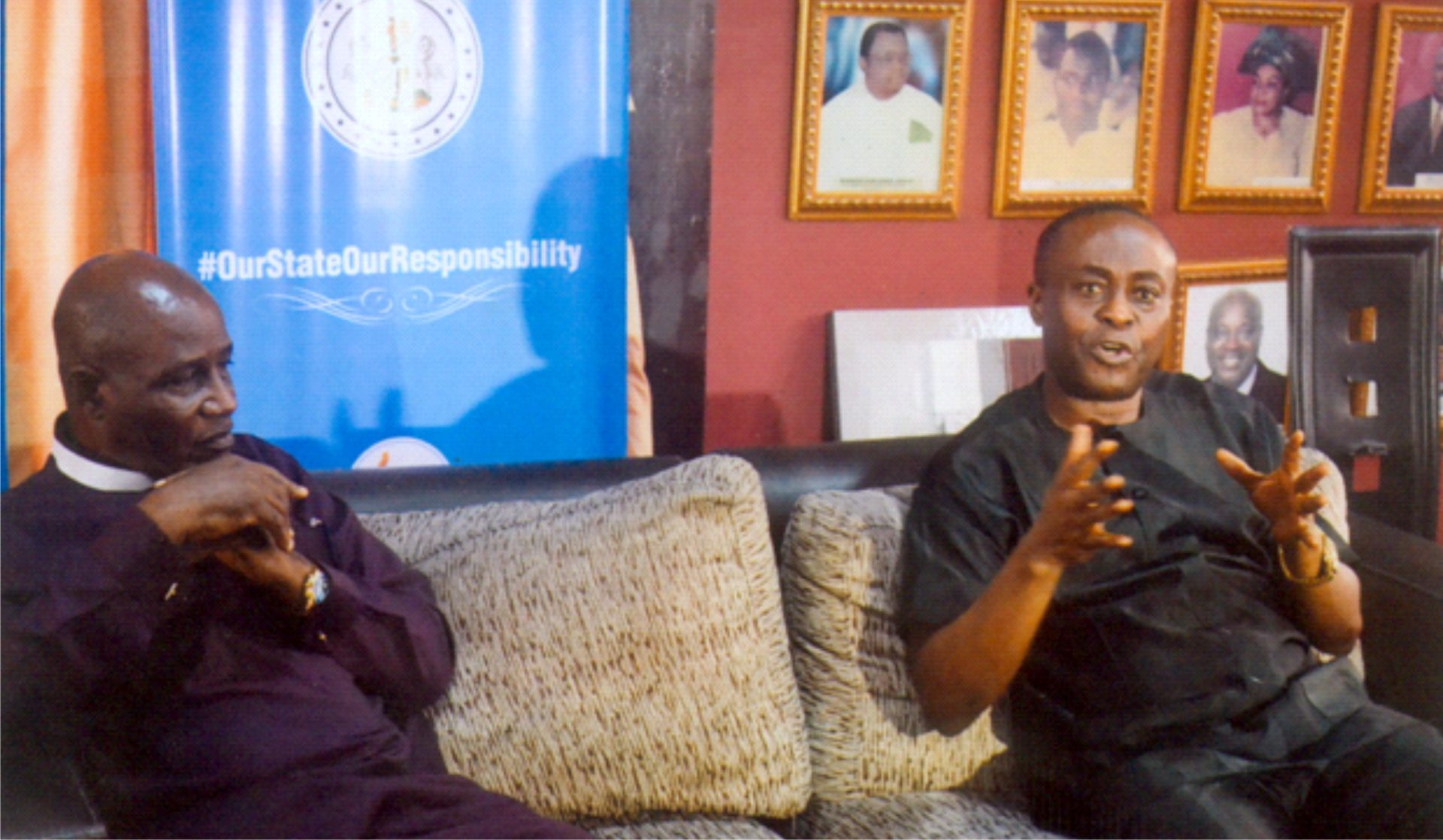 A lawyer, Gift Nyeche, has called on the Rivers State Government to create an online platform that could  make room for global access.

Making the call in an interview with newsmen in Port Harcourt recently, Nyeche said the state government should  see the online platform as a matter of urgent attention and do justice to it.

According to him, the process upon completion, will promote accountability and responsibility.

He said if laws like the state’s Sale of Goods Law are online, people would have easy access to it and utilise the system, noting that  the platform should be created in a pattern that users of the site would be made to pay certain amount of money.

In his view,  it will also aid investors and potential investors in the country to avail themselves with various legal protections both for their persons and investments.

Nyeche further noted that the need for legislation to be up-to-date and relevant could not be over emphasised, going by global happenings in the legal system.

He also stated that the platform would be a revenue source for the state when users begin to download the application.

According to him, proceedings of the State House of Assembly, should also have an online system where people would download and follow-up its activities with less qualms.

“The online system will have  a way of perfecting issues”, he said, adding  that “lawmakers would then act in line with best international practices”.

He also called on the state ICT Department to reconsider the annual ICT summer holiday training for pupils and students in the state.

Why you should run your international company like a small business