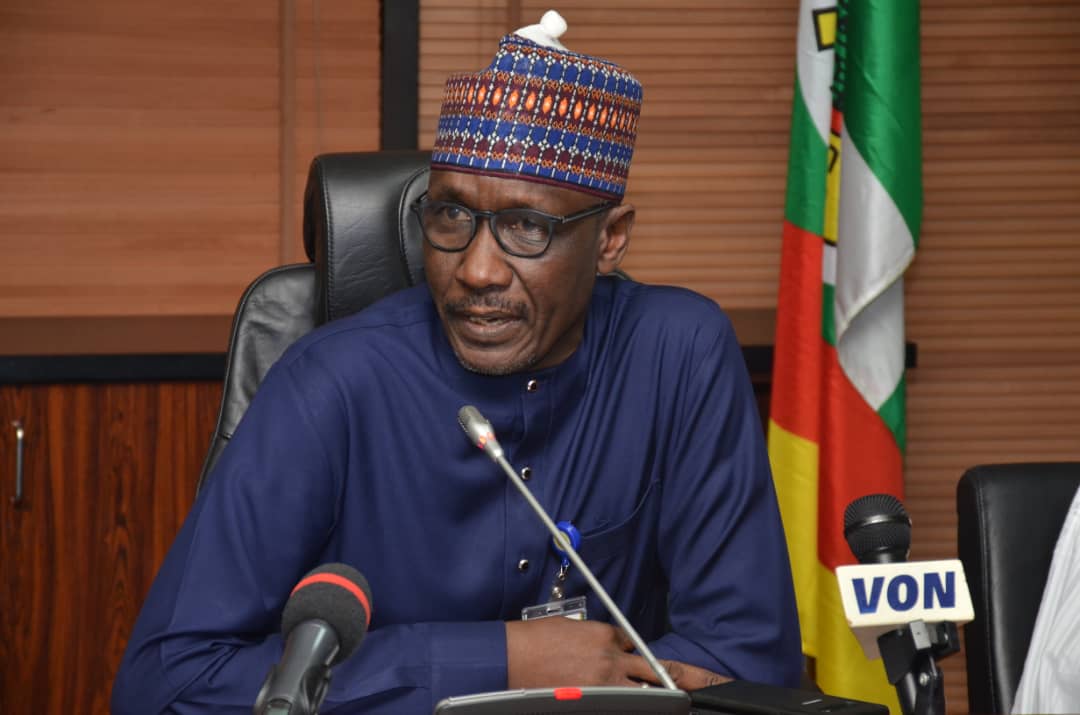 The Nigerian National Petroleum Company (NNPC) Limited has insisted that it will continue to develop Nigeria’s gas resources.

This it said it will do in spite of the exit of International Oil Companies (IOCs) from the country due to the global push for energy transition and net carbon zero target.

NNPC’s Group Managing Director, Mele Kyari, disclosed this on Monday in Abuja at the Nigeria International Energy Summit 2022, with the theme, “Revitalising the Industry: Future Fuels and Energy transition”.

Recall that the Federal Government announced it had established a $50m Liquefied Petroleum Gas (LPG) Energy Fund in partnership with Afriexim Bank to deepen the use of LPG in Nigeria.

Kyari said the NNPC would work with its partners to facilitate the process in Nigeria no matter the massive investment drop in fossil fuel projects, even as oil firms exit Nigeria.

“Companies are divesting. They are leaving our country literally, that’s the best way to put it. But they are not leaving because opportunities are not there.

“It is because companies are shifting their portfolios where they can add value, and not just that, where they can also add to the journey towards net carbon zero production. We understand this very perfectly.

“But we can’t afford not to realise that this country must benefit from the realities of today”, he said.

He observed that presently in the sub-Saharan Africa, which includes Nigeria, countries are deficient in energy.

“There’s the poverty of energy and there’s a huge gap to be filled,” he stated, adding that “This country has the largest reserves of gas and crude oil including condensates, and therefore there’s simply no way you can transit to a net carbon zero situation without necessarily having a transition fuel.

“It is very clear to the world that gas will be the transition fuel. And that can’t happen except you are able to put in on the ground, convert it to a usable form and make it available to its users”, he said.

According to him, “you can’t do that except you find financing for it. And today we all understand the level of underfunding in the fossil fuel industry.”

Kyari continued that funding for fossil fuel projects had dropped by about 50 per cent when compared to what it was about 10 years ago.

“And the impacts are already showing. There’s a clear demand and supply gap that we are seeing today and that’s why we are seeing the $104 oil in the market today.

On his part, the Minister of State for Petroleum Resources, Chief Timipre Sylva, called on the world to support a drive to develop African natural gas production.

Describing it as green energy to ramp up electricity output, Sylva said, “Africa is not denying the need to transit to renewable fuels, to cleaner energies, but we are only saying at this point, just when we are getting our act together, please allow us to enjoy our resources a little bit”.

Sylva explained that for countries such as Nigeria, “which was rich in natural resources but still energy poor, the transition must not come at the expense of affordable and reliable energy for people, cities, and industry”.

Also speaking, OPEC’s Secretary-General, Sanusi Barkindo, and other African energy ministers at the summit defended investments in fossil fuels, insisting that the global push for the energy transition to net carbon zero emission was not in favour of Africa.

They argued that Africa accounted for less than three per cent of global carbon emissions while some 600 million Africans had no access to electricity, stressing that it would be counter-productive to halt investments in fossil fuels in Africa.

“It would be a tragedy of unimaginable proportions if, despite billions of dollars being poured into investments for these resources, these went west as stranded assets”, he said.

Why you should run your international company like a small business