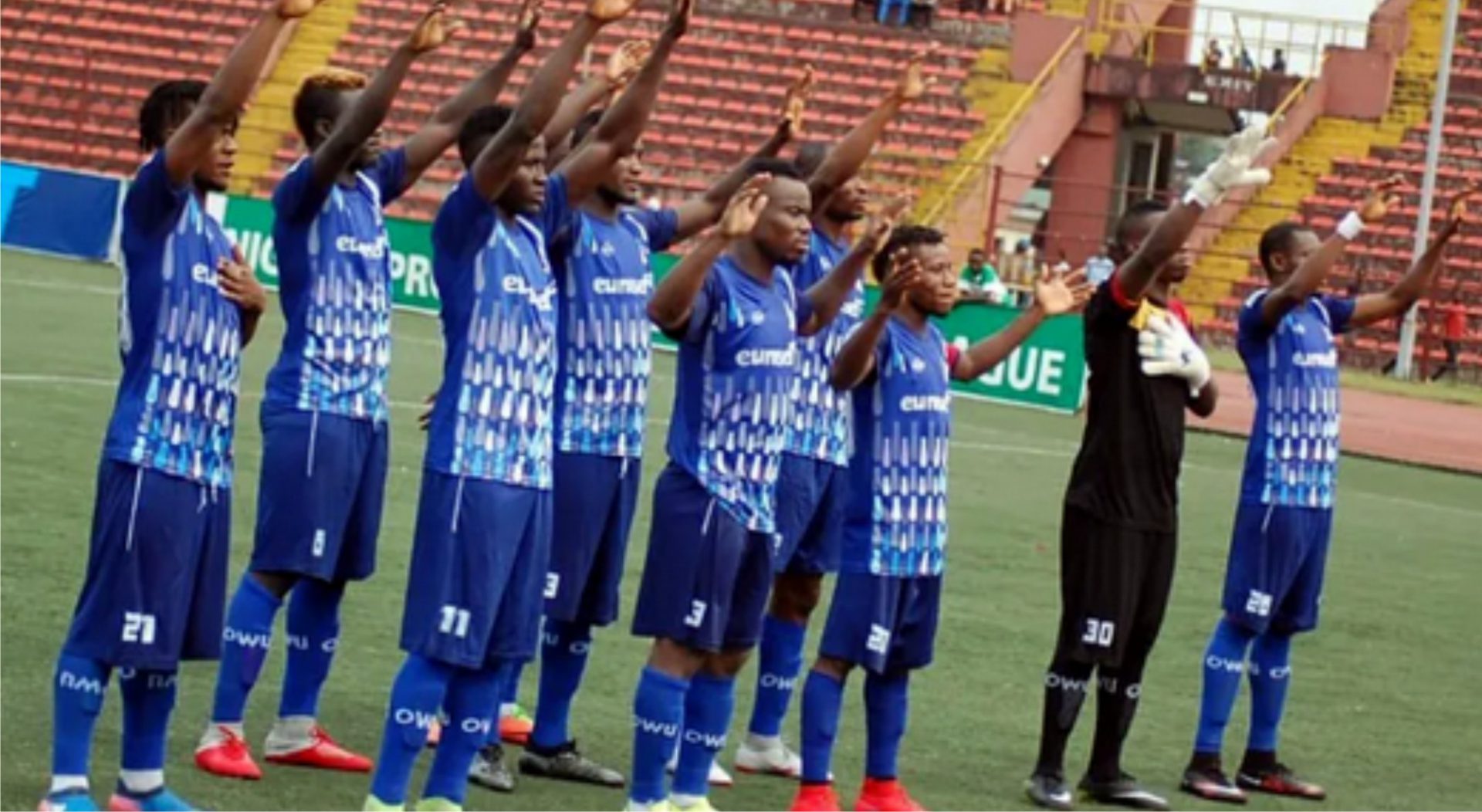 Rivers United FC of Port Harcourt will today lock-horns against Kano Pillars FC in the match day 16 of the Nigeria Professional Football League (NPFL) at the Ahmadu Bello Stadium in Kaduna state.

The Pride of Rivers who are on top of the log with 32 points have lost only one game  in 15 matches so far this season and they are expected to keep the momentum with their  current impressive form so far.

Speaking with sports journalists last Saturday just after they got victory against Nasarawa United, the technical manager of Rivers United FC, Stanley Eguma, predicted that the game against Pillars was going to be a tough one.

According to him, Playing against Kano Pillars is a big game, but hope that they may return home with good result.

“We have respect for them and they have for us” Eguma stated.

He pointed out that with their performance so far this season, he knew that they were going to meet a tough opposition Kano Pillars any day any time, adding that all they need to do is to correct their mistakes and perfect their strategies to ensure they got victory.

“No two games are the same, every match is a different ball game. We will try to map out strategies in order to grab the maximum three points,” he said.