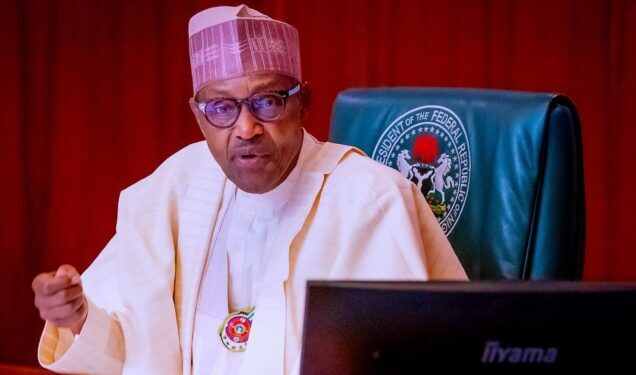 He made the announcement in a letter to the Senate, seeking confirmation of the nominated ministers. It was read out by the Senate President, Ahmad Lawan, at the start of plenary .

Some ministers who had resigned are Rotimi Amaechi, Godswill Akpabio, Ogbonnaya Onu and Chukwuemeka Nwajiuba. The status of Chris Ngige, Pauline Tallen and Timipre Sylva, who initially indicated interest to contest for elective positions, but chickened out, are unknown.

They had resigned in accordance with the provisions of Section 84(12) of the Electoral Act which states that “No political appointee at any level shall be a voting delegate or be voted for at the convention or congress of any political party for the purpose of the nomination of candidates for any election.”

Although the appeal court had declared the section unconstitutional, the case was moved to the Supreme court for a final decision.

Meanwhile, the Peoples Democratic Party (PDP) caucus has appointed Phillip Aduda (FCT) and Chukwuka Utazi (Enugu North) as the new Minority Leader and Minority Whip respectively. Their names were announced on the floor by Lawan.

Also at plenary on Tuesday, three APC senators official defected to the PDP

They cited internal crises within the local chapters of their parties as reasons for their actions, in their separate letters read by the Senate President.

Kaita said his resignation from the APC was borne out of the marginalisation of critical stakeholders by the state government and leadership of the party in Katsina State, “where small people like me do not have a chance.”

Alimikhena explained that his decision to resign f was as a result of “continuing and multifaceted crisis that has bedeviled the APC in his senatorial district. This has created parallel executives that has undermined internal discipline, cohesion and focus.”

The defection by the three lawmakers has reduced the number of APC senators from 70 to 67 in the upper chamber.