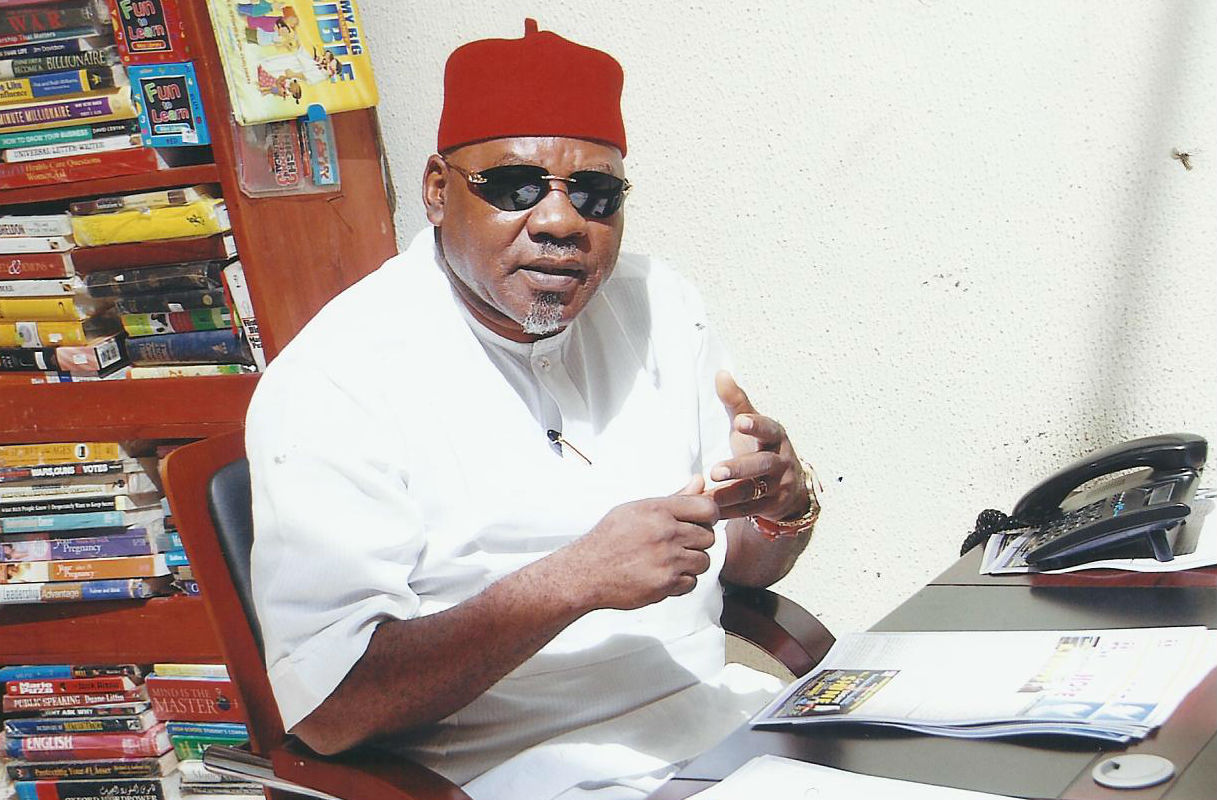 A frontline pan-Igbo sociopolitical pressure organisation, the South East Revival Group (SERG) has warned the presidential candidate of the Peoples Democratic Party (PDP) Alhaji Atiku Abubakar of impending political calamity, not just for him as a contestant, but also for the PDP as a political party, if Governor Nyesom Wike of Rivers State and his protesting camp are ignored by the party.

The SERG spoke in a statement signed by its president and national coordinator, Chief Willy Ezugwu, while reacting to the Port Harcourt declaration of the Wike faction of the party, insisting that the national chairman of the PDP, Senator Iyorchia Ayu must step down, maintaining that it was suicidal politically for Alhaji Atiku Abubakar to play the my-hands-are-tied card.

To this end, the SERG reminded the former vice president that, “As the leader of the PDP in prosecuting his 2023 presidential campaign, having emerged as the party’s candidate, the mistake of hiding under the rule of law to sustain injustice and promote lack of honour by party members will be detrimental to the success of the PDP and her presidential candidate in February 2023.”

It said Atiku must not forget that the entire South, especially the South East, has options after Igbos were denied the presidential ticket by the PDP when it jettisoned the zoning formula as entrenched in the party’s constitution but will now turn around to insist on a lopsided leadership of the party under the guise of the party constitution even when Ayu became the national chairman of the party based on agreement that he will resign if a presidential candidate emerges from the north.

It added that such other political options will be gladly explored by the South East of Nigeria and other southern political blocs when it becomes expedient.

It noted that with the Peter Obi movement’s increasing acceptance through the current move by young Nigerian people to produce a president of their choice, and the decision of the ruling All Progressives Congress (APC) to produce a northern Muslim  vice-presidential candidate from Atiku’s North East constituency, ignoring the demands of the Wike camp will be an irredeemable mistake.

“While it is true that the PDP gave Iyorchia Ayu a resounding vote of confidence, the question is, how will such vote of confidence convince traditional PDP zones like the South East and South-South to vote for Atiku?

Already, the denial of the South East of its well deserved presidential slot, contrary to PDP’s zoning arrangements, was a way of saying to the region that your loyalty to the party over the years does not matter.

However, to throw away the aggrieved Wike camp, which cuts across the six geopolitical zones of the country, will be a regrettable decision for Atiku and the PDP,” SERG warned.

3 Fitness goals you need to ditch immediately, according to a pro

Is climbing still just a fitness sport or an approach to life?

Why you need a cheering squad in your fitness journey