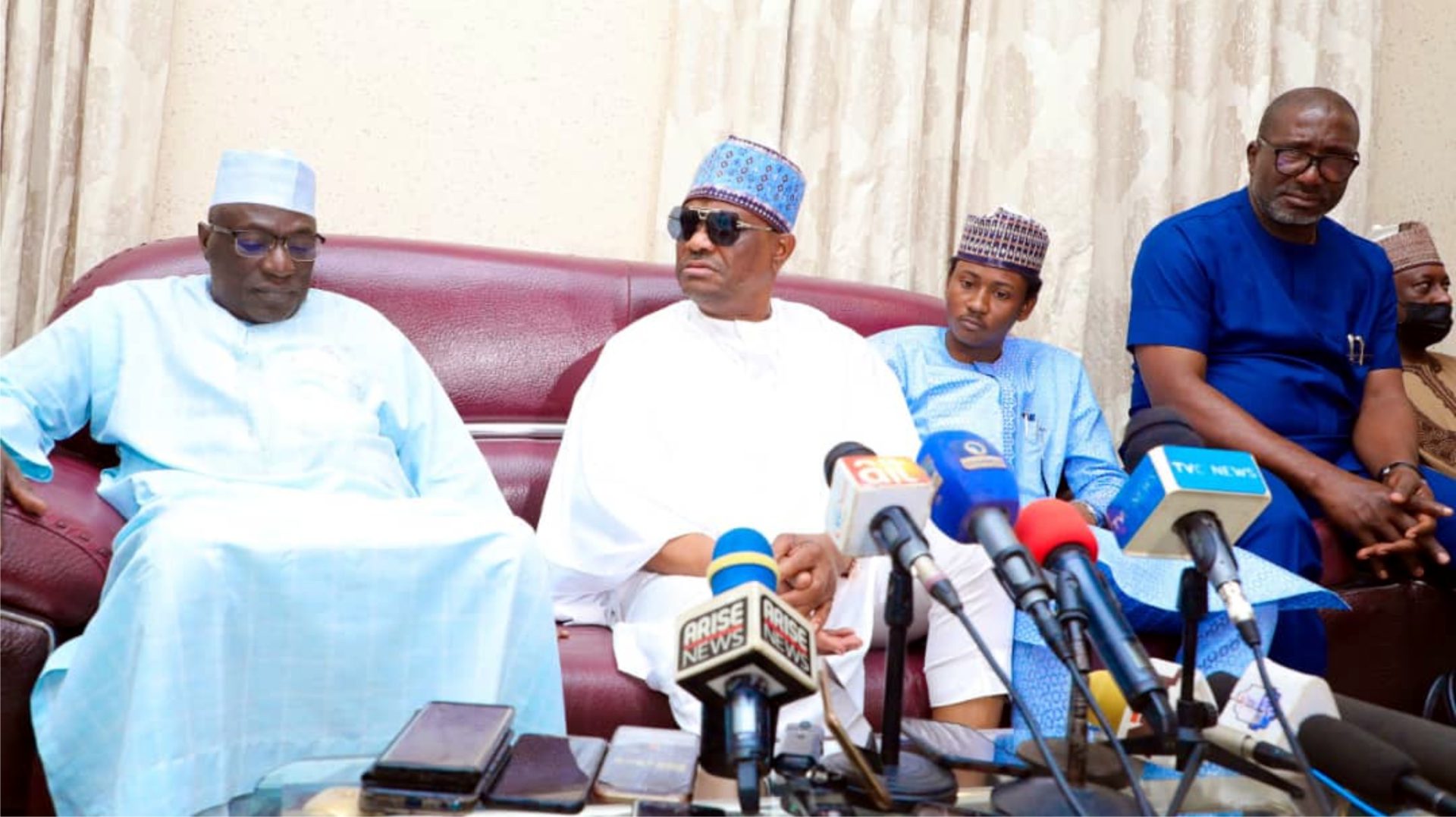 The Chairman of the Peoples Democratic Party (PDP), Rivers State, Amb Desmond Akawor has stated that the state Governor, Chief Nyesom Wike, has raised the bar of leadership in the state, earning Rivers people the respect they enjoy outside the state.

Akawor made the statement, last Monday, while receiving defectors from the All Progressives Congress (APC), Obio/Akpor Local Government chapter at the party’s secretariat in Port Harcourt.

In his remark, Akawor thanked the defectors for taking the bold decision of returning to the PDP.

The party chief attributed the good fortunes of the party in the state to the developmental strides of Chief Ezenwo Wike in all facets of the economy that have repositioned and given the state her pride of place in the comity of states, saving the party the need to campaign during electioneering periods.

The Chairman of the party in Obio/Akpor, Hon. Chidi Amadi while presenting the defectors from the LGA to the leadership of the party at the state secretariat, thanked Akawor and members of the Executive Working Committee (SWC) for the reception.

Amadi, on behalf of the returnees, re-echoed the firm resolve of the defectors to commit to the party, and appealed to the chairman to incorporate them fully into the party.

Speaking on behalf of the defectors, the state Treasurer of APC in Rivers State, Mr Friday Owhor revealed that the love and unity that exists in the PDP emboldened their decision to return to the party, unlike their previous party, which was characterised by hate, bitterness, anger, division, hunger and bad leadership.

He thanked the party’s leadership for their acceptance into the dynamic and purposeful Peoples Democratic Party, and pledged their unalloyed loyalty to the party.

The Leader, Rivers State House of Assembly, Hon. Martins Amaewhule, revealed that party chieftains and faithful in Obio/Akpor would continue to deflate every form of opposition in the LGA.

Assuring Akawor and members of the State Working Committee, Amaewhule promised to ensure harmonious relations with defectors from other parties in furtherance of the instructions of their leader, Chief Nyesom Wike, stating that returnees would not be perceived as new members but full members of the party, enjoying all rights and privileges due them.

The Deputy Chairman of PDP, Rivers State, Hon. Aaron Chukwuemeka, in his remark, thanked Akawor for supporting Wike, and welcomed the returnees to the party, assuring them that their interests would be protected.

Nigeria Is Bleeding, Needs Rescue From Shackles Of APC – Wike

I Will Wipe Out Poverty– Peterside