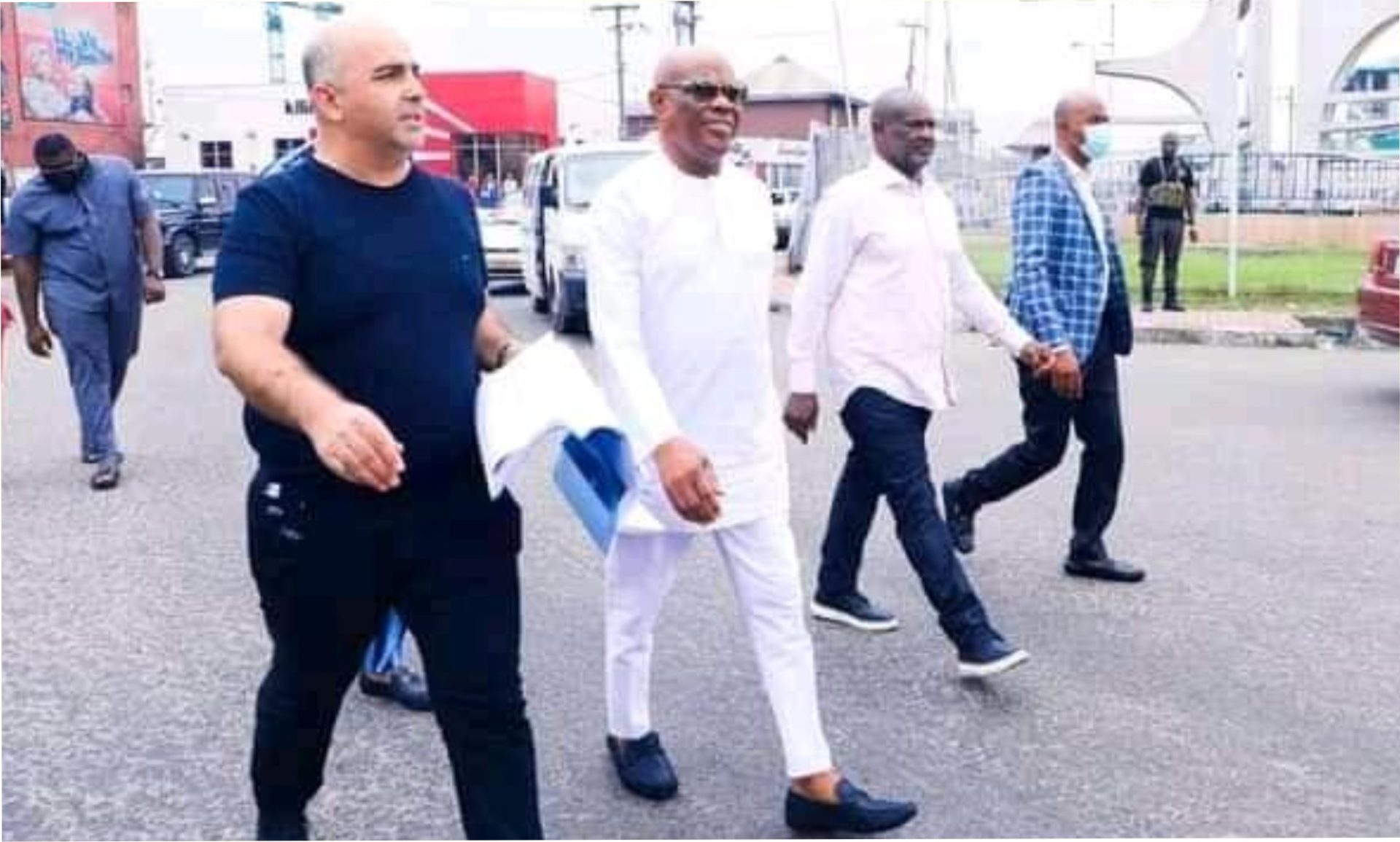 Rivers State Governor, Chief Nyesom Wike has said the outcome of the Peoples Democratic Party (PDP) presidential primaries would astound Nigerians.
He said whoever emerges of all the aspirants should be assured that the entire party would rally round and make sure that he wins the 2023 presidential election.
Wike, while speaking in Port Harcourt, yesterday, said comment by former Vice President and PDP presidential candidate in the 2019 election, Atiku Abubakar that he would always clinch the party’s ticket could amount to taking convention delegates for granted.
“I didn’t expect him frankly speaking to say that he will always take the ticket of the party. That is going too far and taking the delegates for granted.”
Wike said he was committed to do anything that would ensure PDP returns to power in 2023, and begin once again the process of rebuilding the nation after years of All Progressives Congress’ (APC) poor governance.
The Rivers State governor, who urged PDP members to resist making divisive utterances, declared that the outcome of the party’s presidential election would shock many.
“People should watch, there will be shock as far as PDP convention is concerned. People should watch what is going to happen. People like to underrate so many persons and it is not good in politics.”
Speaking on the timetable just released by the Independent National Electoral Committee (INEC) over the weekend, Wike expressed confidence that the National Executive Committee (NWC) of the PDP would ensure the party abides by the timetable.
“We are law abiding party. The party will soon meet, the NEC will meet and find the way forward on how we will put our house in order and make sure we religiously follow the timetable of INEC without violating any provision of the law and guidelines that INEC may have produced.”
Wike commended PDP leadership in Plateau, Cross River and Ondo states for the sterling performance of the party in last Saturday’s bye-elections.
He attributed the victory of the PDP in the Jos North/Bassa Federal Constituency in Plateau State to the recent decision of the former Plateau State governor, Jonah Jang; and former minister of the Federal Capital Territory (FTC), Senator Jeremiah Useni to set aside their differences and work for the interest of the party.
Wike also lauded the PDP for winning the Akpabuyo State Constituency bye-election in Cross River State, irrespective of the violence unleashed by the APC government in the state.
He further commended the former governor of Ondo State, Dr Olusegun Mimiko and other leaders of the party for the impressive performance of the party in Saturday’s bye-election.
According to him, the prospects of the party in the 2023 general election remain bright.
Wike has meanwhile disclosed that his administration would soon award contract for the construction of two more flyovers in Port Harcourt.
The Rivers State governor explained that as part of his legacy to provide infrastructure that would improve the quality of life of the people and the economy of the state, he would soon award contract for the construction flyovers at Rumuokwuta junction and Location junction along NTA-Mgbuoba by Ada George Road.
The two additional flyovers would be the 11th and 12th to be awarded by Wike’s administration since 2019.
Already, six have been completed and currently in use, while the rest are at advance stages of completion.