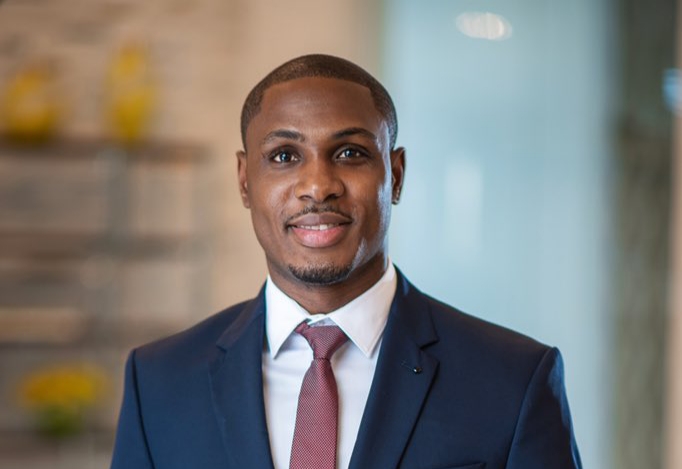 Ighalo is one of the nine forwards listed by Coach Austin Eguavoen for Nigeria’s playoff qualification game against Ghana.

Nigeria takes on Ghana in the 20,000-capacity Cape Coast Sports Stadium in Ghana on March 25, with the reverse leg set for the MoshoodAbiola National Stadium in Abuja on March 29.

The 32-year-old believes the Eagles squad is strong enough to defeat the Black Stars, although not with any ease.

“You know the rivalry between Nigeria and Ghana,” Ighalo told Tidesports source.

“Because Ghana did not do well at the AFCON, they will want to bounce back so it is going to be a tough game; but Nigeria has what it takes to go through. We just need to focus and work harder, and let the game against Tunisia go. We have to play with confidence, we have to express ourselves and we have to give our best.”

Ighalo said his confidence stemmed from the way the team played their AFCON group games in Cameroon.

“I was really surprised with the way they played,” he said.

“What we need is to build from that; this hunger, this chasing of the ball, these players expressing themselves. This team has potential. It’s just for us to build from where we stopped because we know Nigerians will want to win all the time.”

Ighalo also dismissed the criticism of fans who are unhappy about his coming out of retirement, especially given his age 32.

Eguavoen is expected to trim the 32-man squad released last Friday to 24 ahead of the training camp in Abuja that opens on March 21.