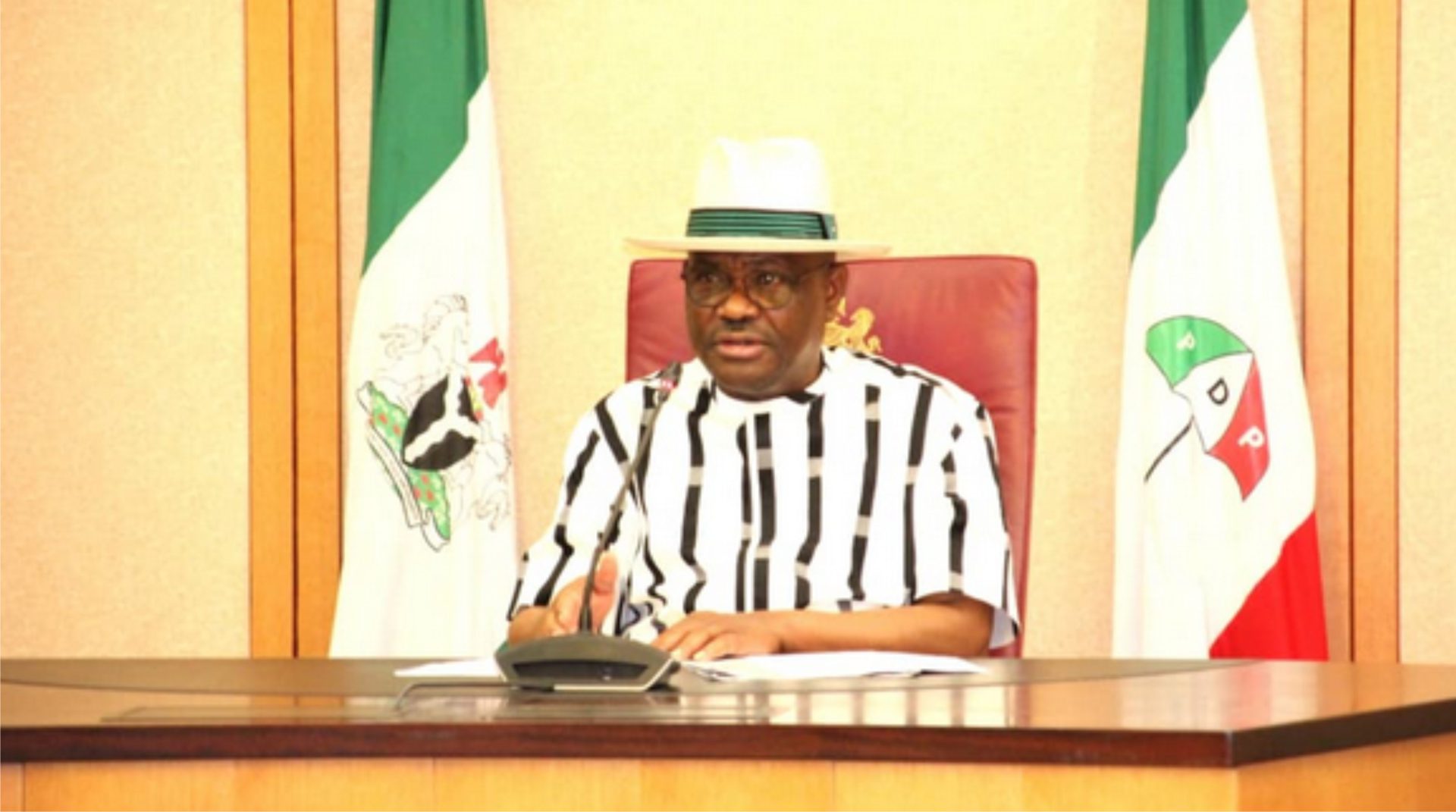 The authorities of the Obio/Akpor Local Government Area in Rivers State on Monday said they arrested over 20 persons for flouting the waste disposal rules of the state.

Ariolu said the arrests were made over the past six days, even as he condemned the attitude of some residents who deliberately dumped refuse on highways.

“We arrested over 20 persons around the Ada George area to the new flyover. That place was heaped with refuse; we were clearing till about 7.30pm. By 8pm, we saw people still coming out to dump refuse and they were arrested.

“They have receptacles very close by where they can gently go, bag their refuse and drop them and it will be easier for the evacuator to carry the refuse away to dump sites.

But they will not; they will rather drop them at the median and be looking for who to blackmail, which is wrong,” he stated.

The council boss called for the cooperation of members of the public on waste management and disposal in the area.