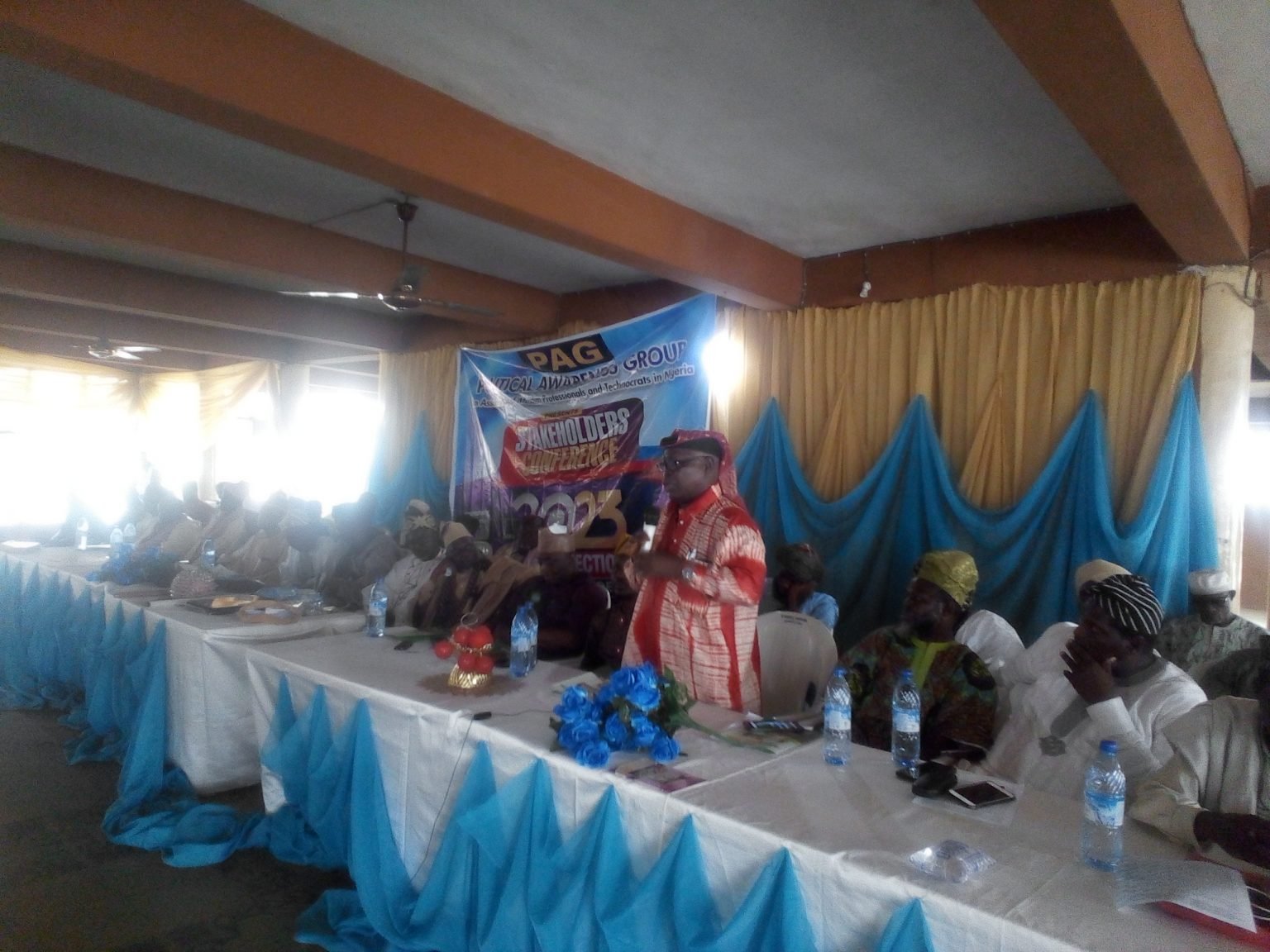 The Muslim Rights Concern (MURIC) has raised the alarm that some staff of Independent National Electoral Commission (INEC) are denying some Muslims the right to register for Permanent Voter Cards (PVCs) in some south western states.

MURIC Director, Professor Isiaq Akintola, made this disclosure in Ibadan on Sunday while delivering his speech during a programme organised by Political Awareness Group (PAG) an association of Muslim Professionals and Technocrats in Nigeria.

Akintola, while speaking at the stakeholders conference theme “2023 general elections: Nigeria Muslims decide”, alleged that some INEC staff are preventing Muslims from registering for PVCs in Oyo and other south west states.

He said that MURIC offices have been bombarded with a series of complaints and reports from Oyo and other states in the South West that they were being prevented from registering for PVCs.

Akintola, while speaking further, advised Muslims and Nigerians in general to get their PVCs so as to vote for their preferred candidates.

He urged youths to shun thuggery as he advised Nigerians to shun vote buying.

“They are being deprived by asking them to remove their caps and Hijabs. It is not only in Oyo State but all states in the South West. This is only in the South, it is not happening in the North. It is not so in Kano, Kaduna or Niger states. Why is it that they are denying them the right to register?

“We will not ask you to show your PVCs before you come to the mosque. It is for Ummah. The INEC has extended the date of the deadline. Don’t wait till tomorrow. We must get it. You cannot vote with a rosary.

“All Muslim groups should make emphasis on it. It is important that we get our PVCs. Don’t sell your votes. Don’t be involved in vote buying. Don’t get involved in political thuggery, the person who wants to use you is keeping his children at home”.

Agboke, in his remarks, explained that there is no policy of INEC that prevents anyone from registering for PVCs because of Hijab.

He said, “There is no policy of INEC that prevents anyone from registering because of Hijab.

“If anyone is being denied because of Hijab in Oyo State, such a person should make a formal complaint. But, I know that my staff in Oyo state cannot deny anyone from registering because of Hijab.’

Land Of No Waste