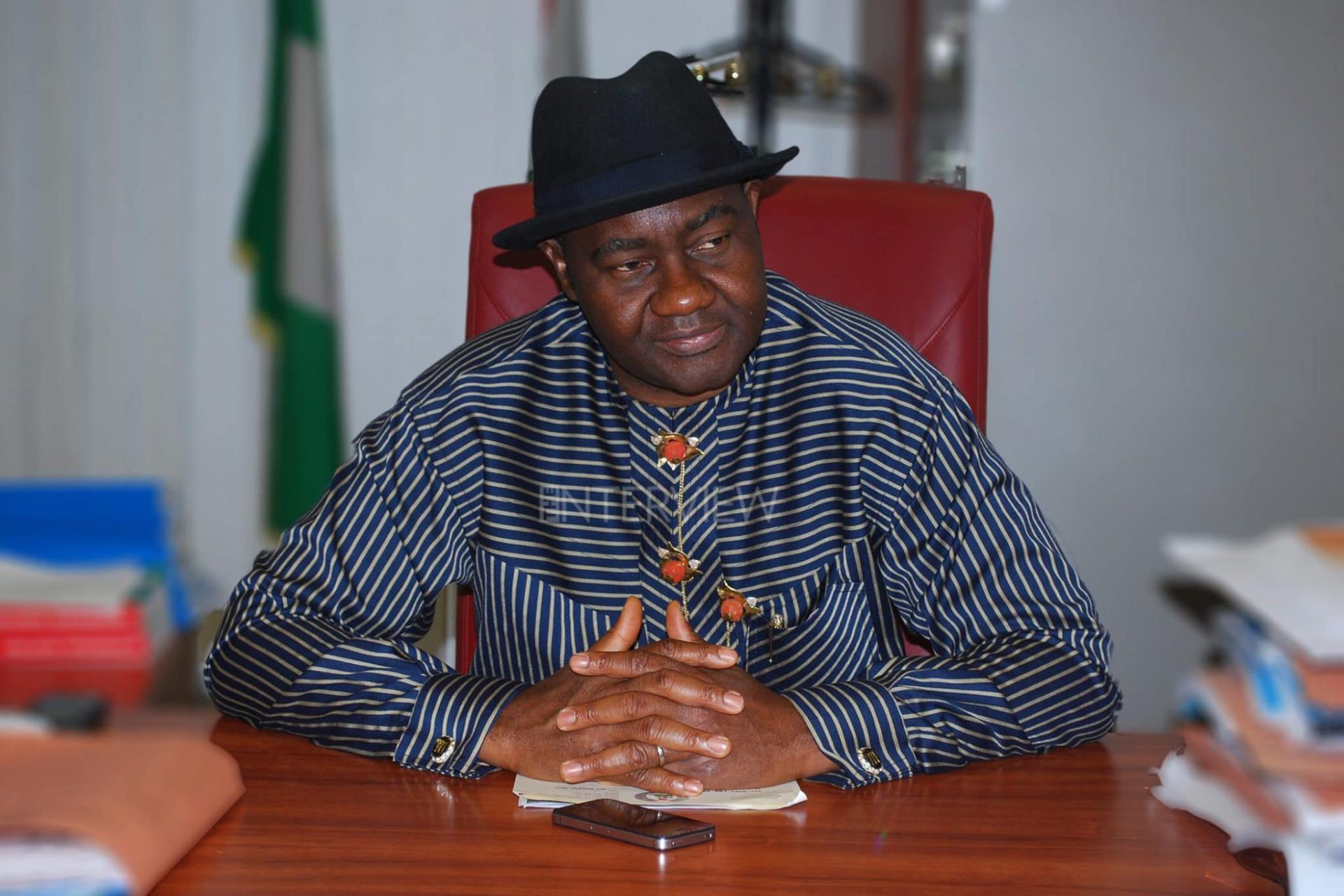 A group, Sim Vanguard, has declared that no governorship candidate from Ogoniland has the capacity to win the 2023 election in Rivers State.

The group urged Ogoni people not to be swayed by promises by candidates but vote for a governorship hopeful capable of winning the election to attract the development to their area.

A chieftain of Peoples Democratic Party (PDP), who hails from Ogoniland, Marvin Yorbana, told newsmen in Port Harcourt that with the level of underdevelopment in the area, it was pertinent for the Ogoni to align with an individual that can emerge victorious and impact positively on the people.

Yorbana, a former youth leader, pointed out that no key Ogoni group, be it the Movement for the Survival of Ogoni  People (MOSOP) or Kagote, which represents the three Ogoni councils, would endorse any of the governorship  candidates from Ogoni ethnic nationality because they know the  implications.

This is, however, against earlier lamentations by the Ogoni groups, MOSOP and Kagote, that it would be serious political injustice and severe marginalisation if no Ogoni indigene is considered to govern the state in next year’s poll.

MOSOP had lamented that since the creation of the state  55 years ago, no Ogoni indigene had become a governor, deputy governor, speaker or chief judge of the state.

The groups maintained that for the sake of equity, fair play and justice, 2023 should be considered as Ogoni’s turn. Governorship candidates from Ogoni include: Senator Magnus Abe of Social Democratic Party (PDP); Dr. Lessi Gborogbosi, Action Peoples Party (APP), while the Labour Party picked Kaninee Barikpoa as the running mate to its governorship candidate  and the  APC chose Innocent Bariate Barikor, a lecturer with the Department of Political Science/Administration, University of Port Harcourt as deputy governorship candidate to Tonye Cole.

But Yobana stated: “In every election, there has always been an Ogoni man running for the governor  but the  issue is what are their chances of winning?

While announcing his group’s support for the PDP governorship candidate, Siminialayi Fubara, Yobana said he was confident Fubara would not discriminate on his developmental  plans.

Making veiled reference to Magnus Abe, he said: “One of the persons going for governorship position from Ogoni has been in government for a long time, can you mention one thing he has done, but the Ogoni Sim Vanguard for Fubara  is based on competent, commitment and development of Ogoniland.”

He commended Governor Nyesom Wike for extending developmental projects to Ogoni people even when he didn’t get their support.