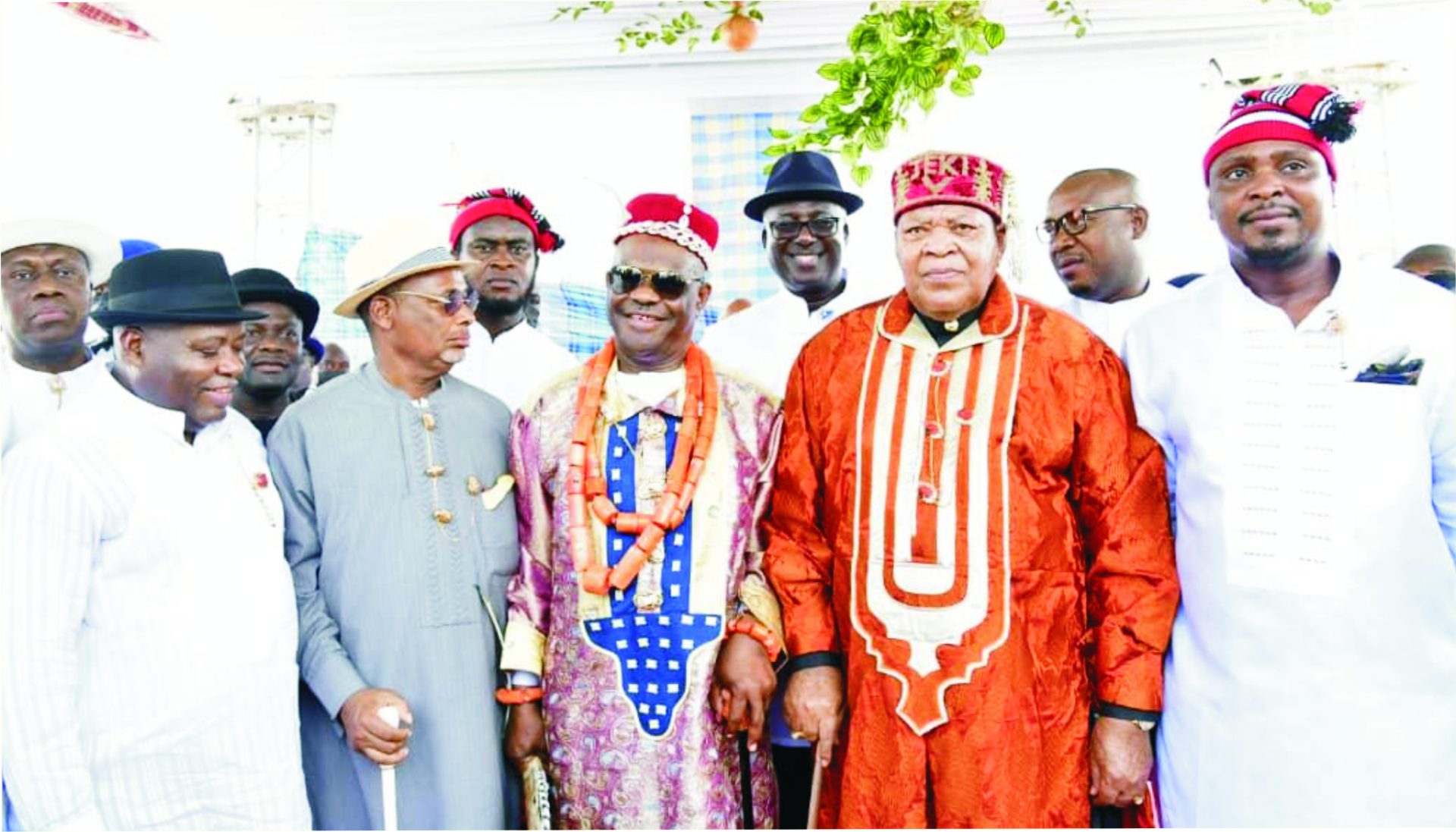 Rivers State Governor, Chief Nyesom Wike has urged women to use the 2022 International Women’s Day celebration, tomorrow, to protest against the gender policy of the All Progressives Congress (APC)-controlled Federal Government.

The governor said it was an APC-controlled National Assembly that actually rejected the five gender bills that would have given women more political opportunities.

According to him, APC members, who were in majority, were unwilling to amend the country’s Constitution in order to give women requisite political opportunity.

Wike urged women to keep pace with their demand for legislative rights, and use the occasion of 2022 International Women’s Day to further demand for roles they should play in political administration in the country.

He further said: “Take that particular day, demonstrate against APC which has refused women to be recognised in this country. Don’t go there and begin to dance; there is nothing to dance about until they recognise you. It is only when Nigeria recognises you, then, you can dance.”

The governor explained that he considers himself as part of Ekpeye land, and cannot ignore their development needs.

He thanked Ekpeye sons and daughters who stood with him in his political endeavour.

The governor stated that even though Ekpeye Kingdom was long forgotten, God’s appointed time came, and they now six traditional stools upgraded to first class status, which was unprecedented.

Wike said his administration has fulfilled every promise made to Ekpeye people in terms of projects’ delivery because he was determined to transform Ahoada into a city.

The governor announced the award for reconstruction of the Ochigba-Ogbologbolo-Ozochi Road and the recognition of Ugbobi traditional stool to first class status in the area.

Concerning governorship of Rivers State, Wike said he does not believe in gifting such power, and urged any Ekpeye person who thinks he has such capacity, to be ready to jostle for the office with others across the state.

In his welcome address, Chief E.C. Okorji said Ekpeye people were celebrating Wike because of the development projects delivered in Ekpeye land.

According to Okorji, the projects included the reconstruction of Ochigba road, internal roads in Odiokwu communities, Ahoada-Omoku dual-carriage road, siting of a campus of the Rivers State University, remodelling of Western Ahoada County High School, the zonal hospital and upgrade of five traditional stools to first class status.

On his part, Senator Osinakachukwu Ideozu described Wike as the voice of Ekpeye land, who has courageously changed the narrative of the people and given them a pride of place in governance.

He noted that Wike was also lover of unity and has unified all people of Rivers State.

At the ceremony, the Ekpeye council of traditional rulers conferred on Wike the Eze Ugbabuzewe Ekpeye Olu of Ekpeye land (the leader who has uplifted Ekpeye ethnic nation).